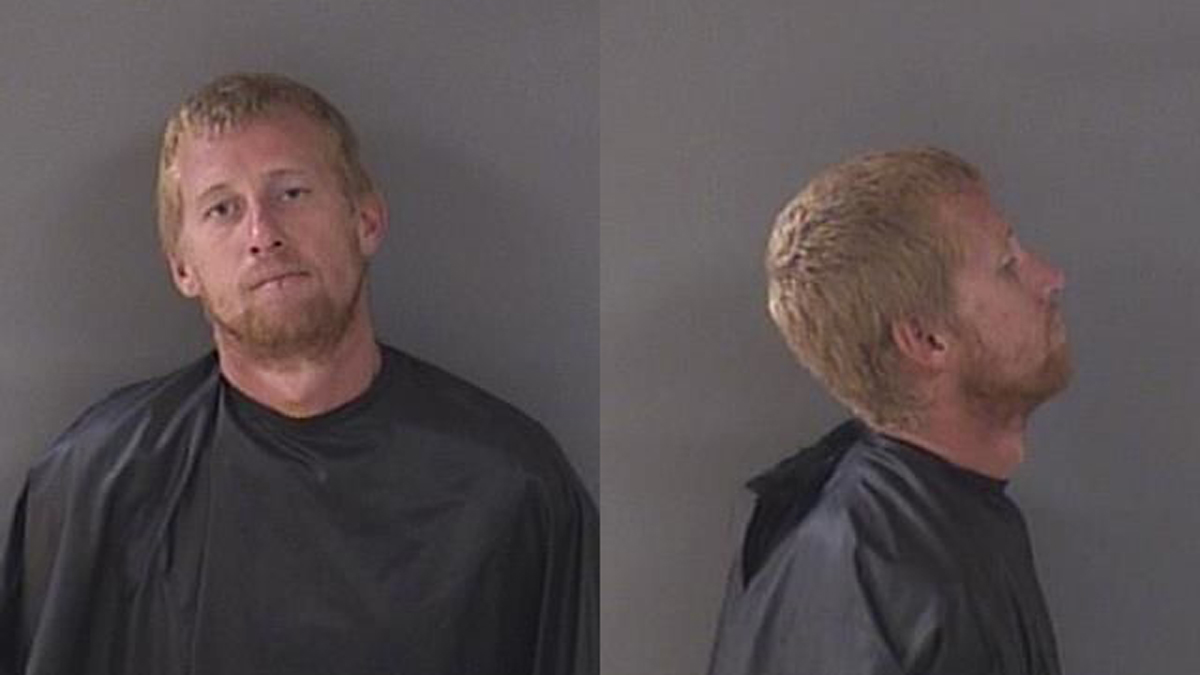 According to the Sebastian Police Department, a local man was arrested after crashing his vehicle due to reckless driving on CR-512 (Sebastian Blvd).

On Tuesday, at approximately 8:00 p.m., an off-duty Sebastian Police officer observed a 2010 Lincoln traveling southbound on Fleming Street before driving across the westbound lanes of CR-512 and doing a “doughnut” around a palm tree in the median.

“During this, the vehicle’s rear tires lost traction several times, causing the vehicle to ‘fishtail’ while it traveled across the wet grass of the median,” the affidavit said.

The driver was later identified as Nile Franklind Horton, 30, of Ft. Pierce. The vehicle continued to accelerate westbound at approximately 65 to 70 mph in a posted 45 mph zone in wet roadway conditions due to the rain.

After passing the intersection of Roseland Road, Horton continued to accelerate and “fishtail” as he aggressively changed lanes to pass other motorists.

“Due to the vehicle’s high rate of speed, wet roadway conditions, and erratic driving, the vehicle’s rear tires again lost traction. This time, the vehicle was unable to regain control. The vehicle completed a 360-degree turn and then left the roadway,” according to the affidavit.

Horton’s vehicle jumped over a curb, slid across a sidewalk, and then slid 50 yards into the grass before coming to rest in the bushes. The off-duty officer and other motorists witnessed the crash.

“The damage sustained to the vehicle the defendant was driving was estimated at $5,000. The damaged grass in the median as well as where the vehicle had slid just prior to coming to rest, was estimated to be $1,000 in damage. Due to witness statements, it was determined the defendant displayed a willful and wanton disregard for the safety of other motorists as described,” the affidavit said.

Horton was charged with reckless driving and transported to the Indian River County Jail, where his bond was set at $500.