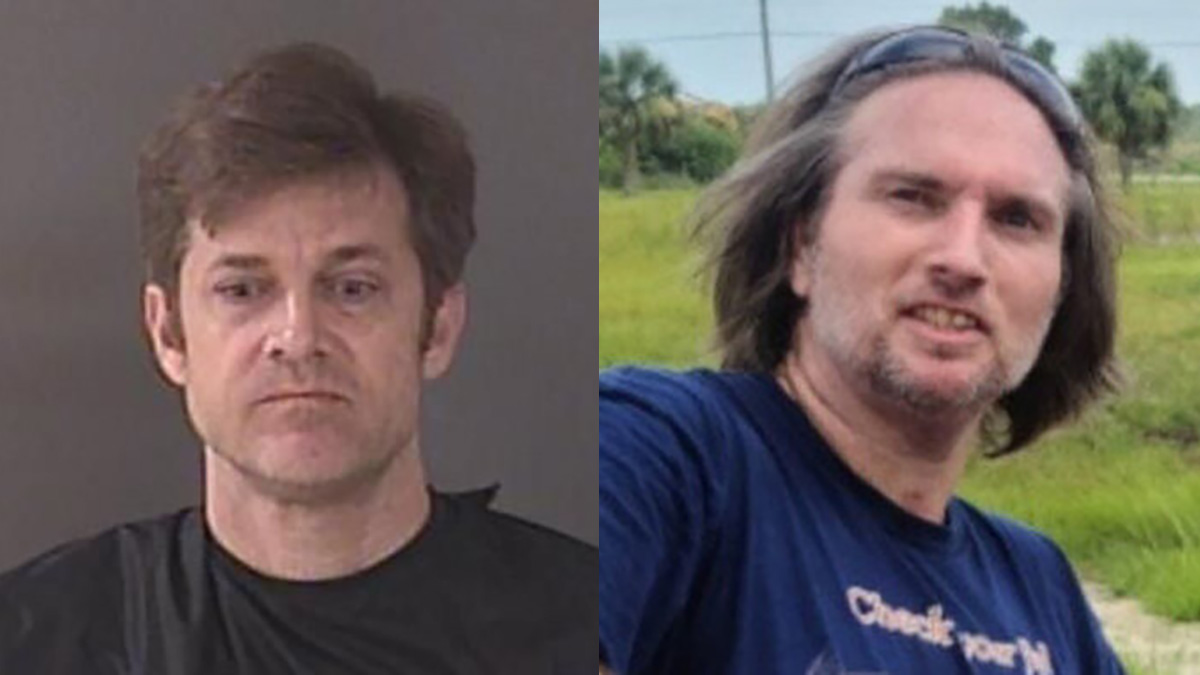 A local real estate agent in Sebastian has been charged with first-degree murder following an investigation into the death of a missing Vero Lake Estates man.

A relative of Spencer contacted the Indian River County Sheriff’s Office after he went missing. The relative then discovered Spencer’s vehicle parked outside the home of Scott Hodges. When investigators spoke with Hodges, he said, “John is not okay and is not coming back,” court records show.

On two occasions, Hodges told investigators, “it’s not good” when referring to what happened with Spencer. Hodges then changed his story multiple times and added that he and Spencer are both drug users.

Hodges told investigators that Spencer went to his residence on the day he went missing.

“He thought he was acting weird and was possibly armed. Hodges advised that he and Spencer left to do drugs and that they stopped at Spencer’s residence. Hodges advised Spencer was acting weird, and he has seen messages on his phone that talk about murder and suicide,” the investigator said. Hodges said Spencer allegedly armed himself with a handgun, and that’s when he brought his firearm with him for his safety.

The two then left Spencer’s house and ended up in the 8400 Block of 90th Avenue. Hodges said the two were arguing in his truck, and he pulled over.

As the argument continued, he and Spencer walked east into the wooded area. According to the affidavit, Hodges advised that he drew his gun and shot Spencer, then fired three more rounds into Spencer to “keep him from suffering.”

According to Hodges, the gun belonged to him, and he armed himself because of Spencer’s alleged behavior. When investigators questioned Hodges about why he pulled the gun out, Hodges said, “it was either him or me.”

When investigators found Spencer in the woods, he was wearing a tan handgun in his waistband in a holster. Spencer was licensed to carry, but Hodges had a stolen gun. They also recovered four spent .40 caliber casings and one unfired round at the scene.

“I believe this killing was done in a premeditated manner based on Hodges stating it was him or me and firing the gun and striking Spencer and then firing the gun three additional times while Spencer was on the ground. Hodges made no attempt to render aid or call for help, and these actions resulted in the death of John Spencer,” the investigator wrote in the affidavit.

Hodges was charged with first-degree murder and transported to the Indian River County Jail, where he remains without bond.

Cooler temperatures Monday and Tuesday, warming up by Wednesday