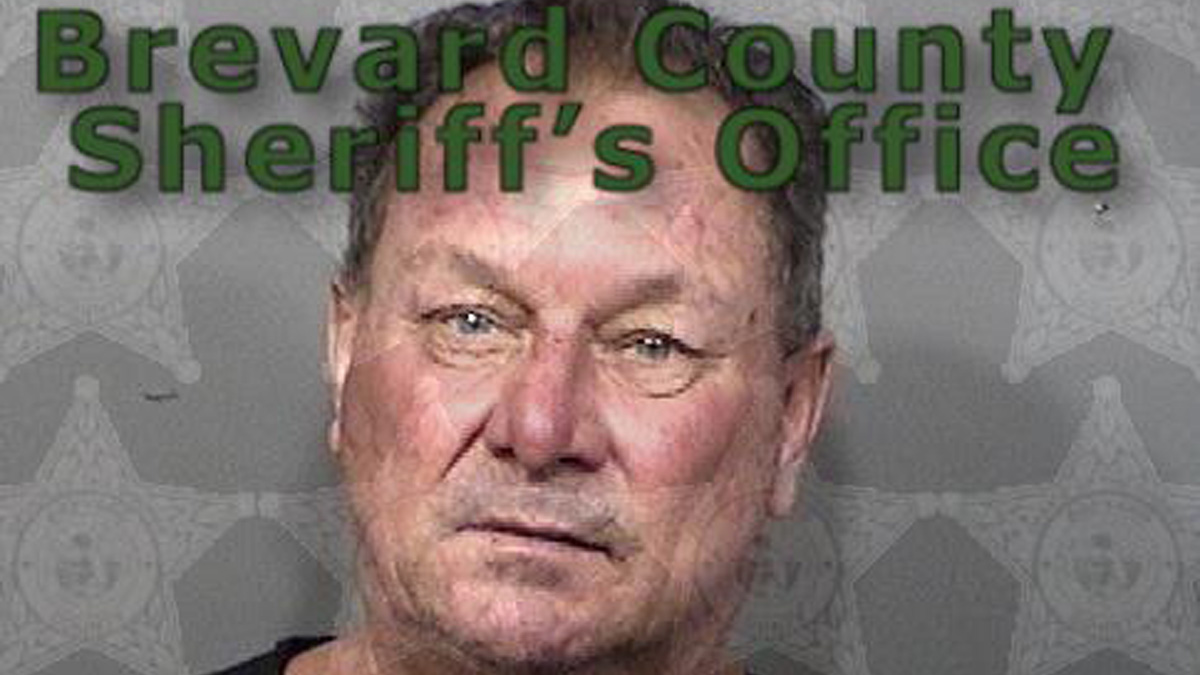 A landlord in Micco has been arrested after he attacked his tenant over rent money and not keeping the property clean, according to the Brevard County Sheriff’s Office.

On Wednesday, Dec. 30, 2020, Tracy Daniel Garceau, a landlord in Micco, went to his tenant’s house to argue about the rent. During the argument, the tenant closed the door to the residence.

“Garceau then pulled open the door, entering the residence without permission, and began to intentionally and willfully attack (the tenant),” the deputy said.

After entering the residence, Garceau punched his tenant in the face causing him to fall to the ground. Garceau then got on top of the victim and proceeded to choke him.

“Garceau then proceeded to stick his finger inside (the victim’s) left eye and attempted to gouge his eyeball out,” the deputy said.

Garceau was charged with Felony Battery and Burglary and was transported to the Brevard County Jail, where his bond was set at $10,000.

What is the new coronavirus variant, and will COVID-19 vaccines work?

What is the new coronavirus variant, and will COVID-19 vaccines work?