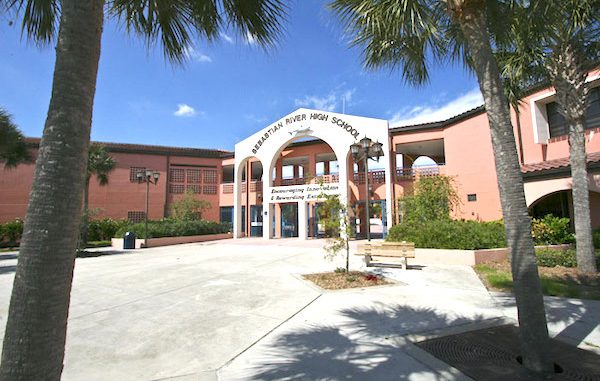 A parent said a teacher at the Sebastian River High School was teaching an online class while allegedly watching adult movies and making noises.

One of the parents who’s child attended the class spoke out and warned other parents of the situation. She also said her child filmed the teacher during the incident.

The parent called the video “disturbing” and warned other parents of what might be going on during their children’s online virtual schooling.

We received information that the teacher was allegedly fired this morning. We are still waiting for a public statement from the School District of Indian River County.

Sebastian Daily will provide further updates as information is released.

CDBG Funding Available in Sebastian from HUD for Housing Rehabilitation