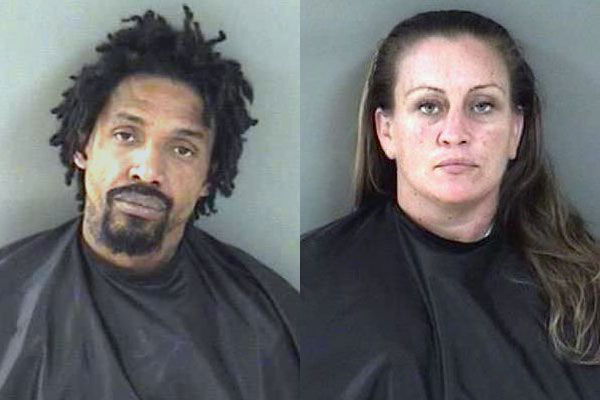 VERO BEACH – On Wednesday, deputies were conducting surveillance in preparation to serve a search warrant for a drug investigation at the 800 block of 19th Street in Vero Beach, when William L. Watson, 38, drove up.

Watson, and passenger Jessica Dollins, 37, of Vero Beach, attempted to hide drugs and a pipe as officers approached them in the vehicle.

Watson, who resides at 355 Marlin Circle in Barefoot Bay, is facing felony poss cocaine, poss MDMA Ecstasy, felony poss of a controlled sub w/O prescription, poss methamphetamine, misdemeanor poss of marijuana under 20 grams, and operating while suspended/revoked with knowledge.

Dollins received a notice to appear in court for poss of drug paraphilia. Watson was taken to the Indian River County jail and is being held on an $11,500 bond.