Grant man arrested after trashing home and spitting at deputies 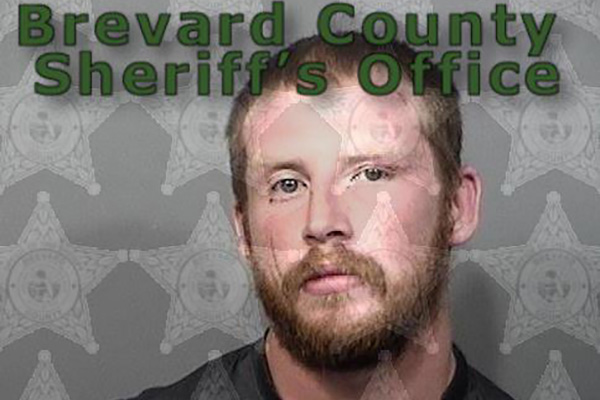 Deputies responded to the 3000 block of Tadlock Avenue in Grant Sunday in reference to an intoxicated subject breaking items in a home, according to the Brevard County Sheriff’s Office.

“He was found to have entered a subletting tenant’s bedroom where they had a reasonable expectation of privacy for no legitimate business purpose,” the deputy said.

As Beasley was arrested, he “head-butted” one of the deputies causing their eyeglasses to bend. When Beasley was being transported to the Brevard County Jail, he spits at the deputy from the backseat, according to the report.

Beasley was charged with Battery on a Law Enforcement Officer, Criminal Mischief, Disorderly Intoxication, and Resisting Arrest with Violence. Bond was set at $10,750.