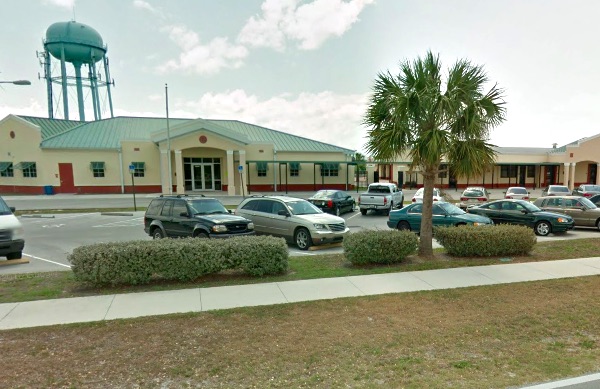 The school was under a code yellow alert that was investigated by deputies from the Indian River County Sheriff’s office. The threat was received just before dismissal began.

“9-1-1 center received a bomb threat call for Gifford Middle School at 2:43pm this afternoon. School cleared with nothing found,” the Sheriff’s Office stated.

A code yellow alert means that students were not allowed to leave the building until deputies completed a search. The school district took precautions to ensure student safety while the threat was investigated.

IRCSO said the school had been cleared, all students have been sent home, and no threat was found.

Detectives do not believe this incident is related to the Walmart and Sam’s Club bomb threat from last week.