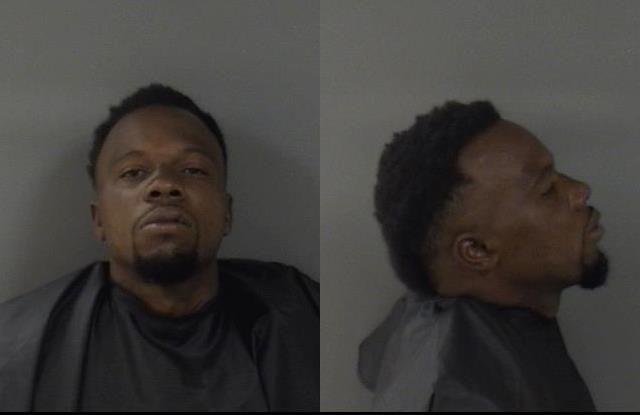 On Friday, the Indian River County Sheriff’s Office Public Safety Dispatch received a 9-1-1 call that a man was shot in the shoulder while driving west in the 3800 block of 44th Street in Gifford.

Deputies immediately converged on the scene and observed the man, later identified as Torrevio Ealy (33) of Gifford, dash into a home on 44th Place.

Deputies saw that Ealy had a weapon in his hand when he entered the home, but as he came out seconds later, no longer had the weapon visible. Ealy ran south where he was eventually apprehended by two sergeants, both who are members of the Indian River County Sheriff’s Office Special Weapons and Tactics (SWAT) Team, with assistance from patrol.

Indian River County Sheriff Deryl Loar stated, “We talk about and prepare for active shooter incidents every day. Last Friday, we encountered a man who was intent on shooting random people. Fortunately, our well trained and prepared deputies arrived on scene quickly and apprehended Ealy before he was able to hurt anyone else.”

A search warrant was conducted on a home in the 3800 block of 44th Place where Ealy was observed leaving. The weapon used in this incident was recovered along with three other firearms, two of which had been reported stolen.

Additionally, a large quantity of narcotics was located and seized within the home. These items will be processed for fingerprints and DNA to determine any other possible charges. Ealy was booked into the Indian River County Jail on charges of attempted felony murder, aggravated assault with a deadly weapon, possession of a firearm by a convicted felon, discharging a firearm in public, and resisting arrest without violence.

Esly is currently being held on $217,000 bond. After interviewing witnesses and family members, detectives still do not have a motive for the shooting.