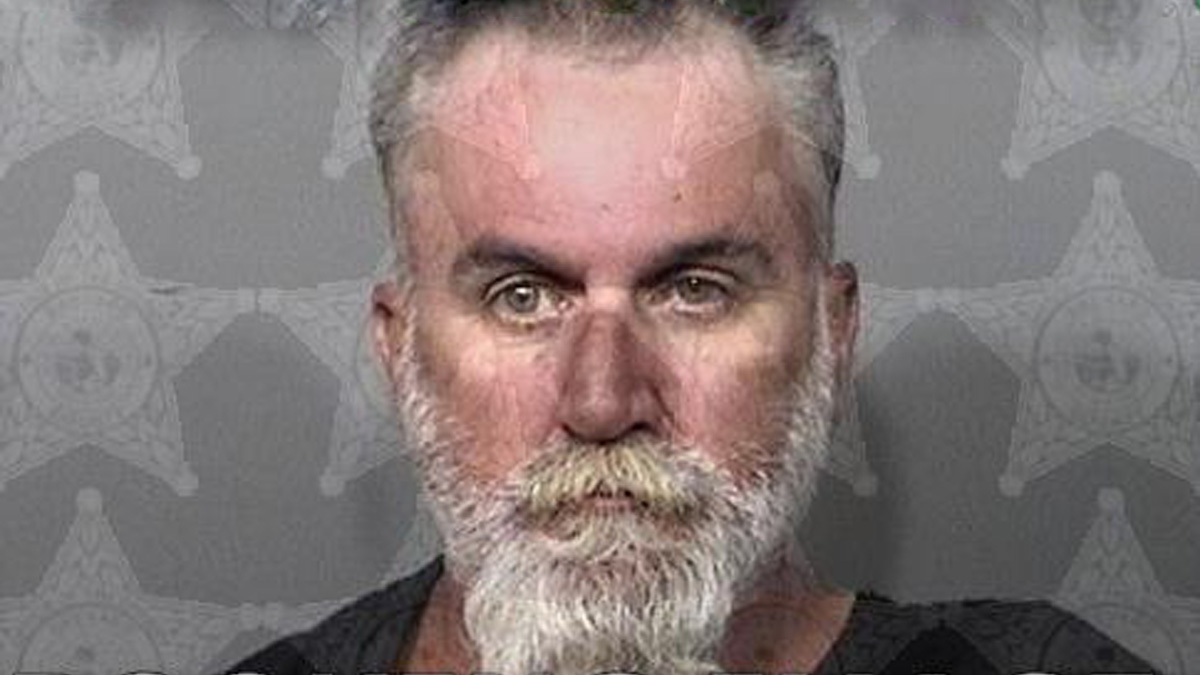 A 52-year-old Barefoot Bay man had at least 50 open Fireball shot glass containers found near his feet when the Brevard County Sheriff’s Office observed signs of impairment while driving.

Terry Williams was traveling near Laguna Circle and Micco Road when a deputy conducted a traffic stop for failure to dim lights to oncoming traffic.

Williams handed the deputy a Florida ID card and stated his driver’s license was suspended due to a previous DUI, the affidavit said.

“While speaking with him, I noticed the following signs of impairments: A slurred speech, watery eyes, unsteady balance, the odor of an alcoholic beverage emitting from his breath, and multiple open containers within the vehicle,” the deputy said.

According to the deputy, Williams agreed to perform Standardized Field Sobriety Exercises, which provided more clues of impairment. He was subsequently placed under arrest for DUI, driving while his license was suspended, and having an open container in the vehicle.

“There were at least 50 open Fireball shot glass containers within the vehicle, most being found at the feet of the driver,” the deputy said.

According to the affidavit, this is the third DUI for Williams. He was previously arrested for DUI on March 9, 2022, and was also charged with violating his probation.

Williams is being held on a $5,500 bond at the Brevard County Jail.