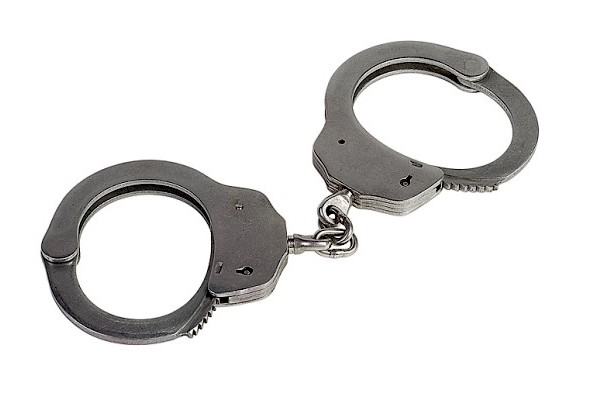 VERO BEACH – Last month, the Vero Beach Police Department responded to several calls from April 9, 2017 through April 12, 2017 in reference to criminal mischief complaints at the Christ by the Sea Methodist Church.

The incidents involved vandalism at the church after large rocks were thrown through stained glass windows.

During their investigation, Vero Beach Police Detectives received information regarding a criminal mischief complaint involving a window at an Indian River County residence.

During an interview with Vero Beach Police Detectives, McFarlane acknowledged his involvement with the criminal mischief incidents at the church.

This story is developing. Check back for more updates.