Couple arrested after stealing cat, said it was a “dumb idea” 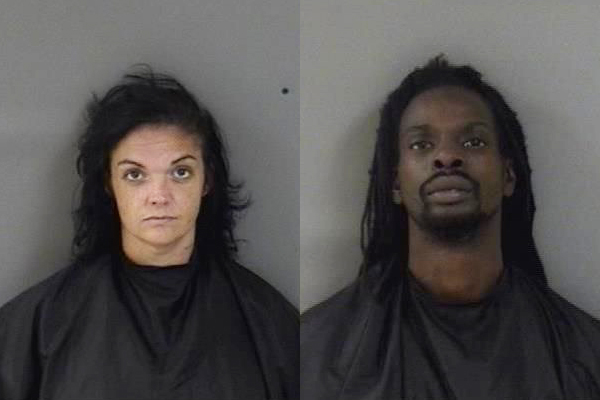 A Vero Beach couple was arrested on burglary charges after they stole a cat and a Samsung flat-screen TV, according to the Indian River County Sheriff’s Office.

When the victim returned home from work, she noticed something was wrong because her cat was not there to greet her. While searching the residence for the cat, she noticed that her Samsung flat-screen TV valued at $1,200 was missing.

The victim called law enforcement, and they were able to retrieve video from the neighbor’s home surveillance camera. Two suspects were seen on the video, later identified as Martavus Owens, 32, and Nicole Marie White, 32, both from Vero Beach.

The video surveillance also shows White holding the cat in her arms.

A deputy went to White’s residence and asked her about the television and cat. White told the deputy that she and Owens sold the TV at a pawn shop. White also said they stole a jewelry box and a cat, the report said.

“After asking her why she sold the stolen property, she said it was a dumb idea,” the deputy said.

Investigators collected the jewelry box, cat and returned them to the victim.

White and Owens were arrested for dealing in stolen property, giving false information to a pawnbroker, grand theft, and burglary of a structure.

Dead alligator found in Sebastian with a severed tail

Dead alligator found in Sebastian with a severed tail