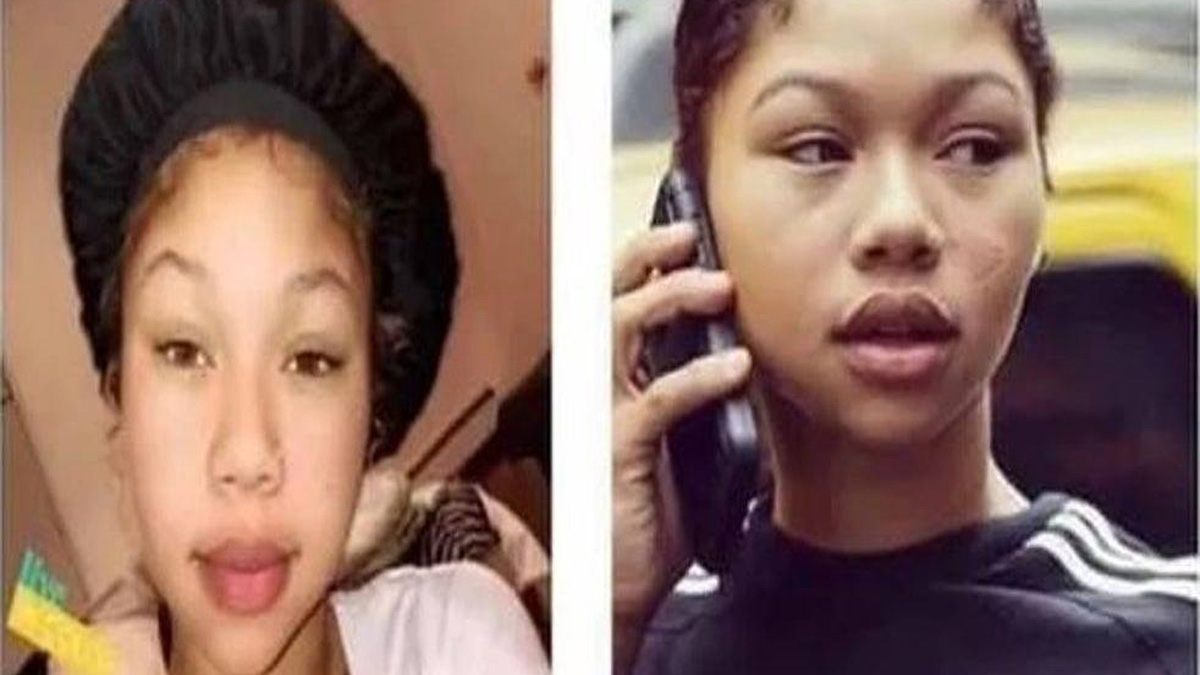 The Indian River County Sheriff’s Office found what is believed to be the body of missing 18-year-old Jalajhia Finklea of New Bedford, Massachusetts.

The body, which has not been positively identified, was found Wednesday afternoon after the IRC Sheriff’s department received a call that a missing female body may have been dumped in Fellsmere.

“Earlier this morning, we received a call from our partners at the Okaloosa County sheriff’s office about an active criminal investigation. Their investigation led them to believe that the body of a murdered female had been dumped here in our county,” stated Sheriff-Elect Eric Flowers.

Indian River County Sheriff’s detectives came out and recovered a female victim’s skeletal remains near I-95 and C.R. 512 exit.

According to the Bristol County District Attorney’s Office in Massachusetts, the body is believed to be 18-year-old Jalajhia Finklea of the Mashpee Wampanoag Tribe.

However, positive identification, along with an autopsy to determine the cause of death, still has to be made.

Finklea was last seen on October 20, 2020, in New Bedford, Mass., getting into the vehicle of 37-year-old Luis Zaragoza.

Zaragoza was shot and killed by U.S. Marshals in Crestview, Fla., on November 5, 2020, when they were attempting to take him into custody.

“On November 5, U.S. Marshals and an assisting Okaloosa County Sheriff’s deputy attempted to arrest the suspect at a McDonald’s parking lot in Crestview, Florida. The suspect, who was armed with a handgun, died during a confrontation with police,” the Bristol DA’s Office said in their release.