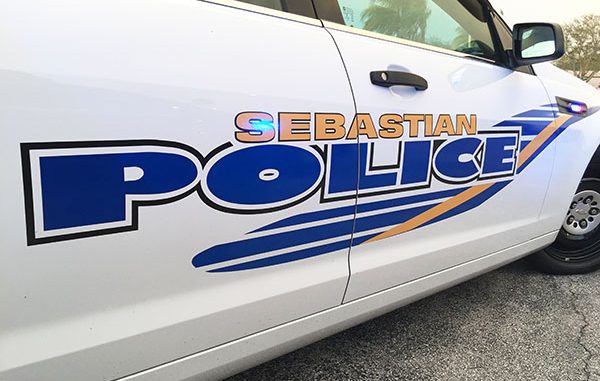 Police tell Sebastian Daily that Stormwater Park is being treated as a crime scene after a body was found early Friday morning.

Stormwater Park is located near Englar Drive and George Street in Sebastian.

The body was found just before 8 a.m., and the investigation is still in its early stages. Detectives are still at the park.

While the area is being treated as a crime scene, Wood said it “looks like a possible suicide.”

We will have more information published soon.