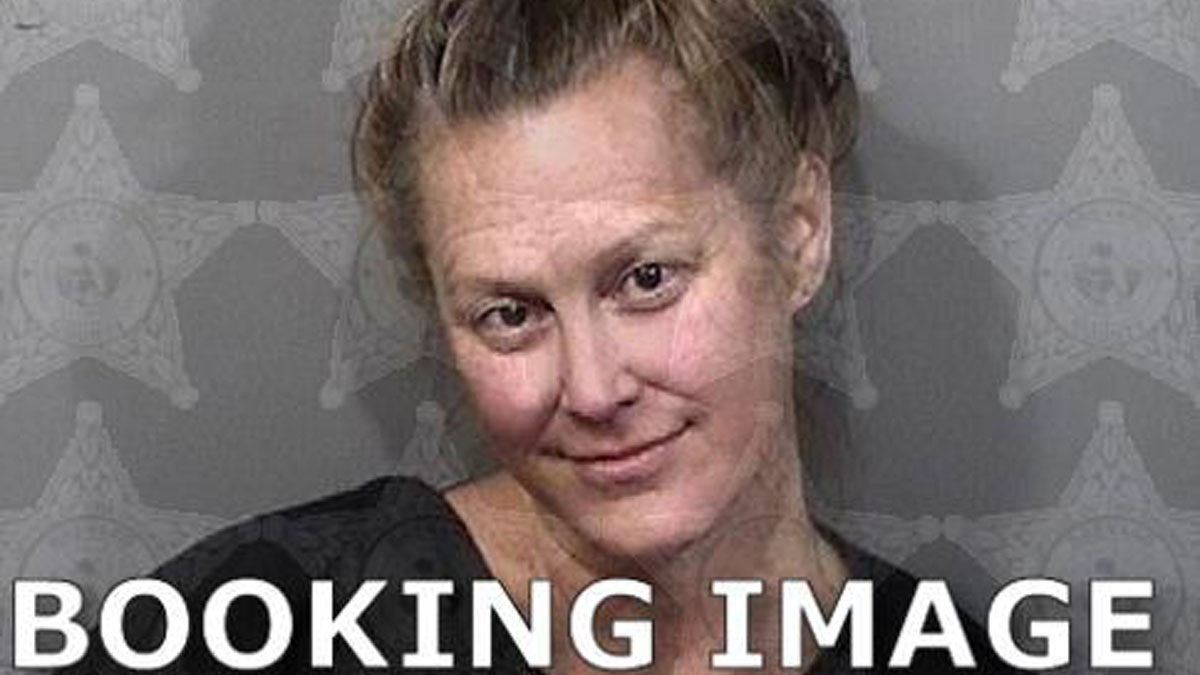 A woman in Barefoot Bay was arrested Wednesday after she got into a physical altercation with her mother, reports show.

Deputies were dispatched to the 800 block of Sapodilla Drive in Barefoot Bay, where the mother said she was in an argument with her daughter, later identified as Dawn Saint Pierre while having dinner.

While on the floor, Saint Pierre kicked her mother in the pelvic area, according to the affidavit.

“Sometime during the physical struggle, Ms. Saint Pierre also bit her mother on the right shoulder,” the deputy said.

An independent witness confirmed the allegations and the physical injuries sustained by her mother.

Saint Pierre, 45, was charged with Battery Domestic Violence and transported to the Brevard County Jail.