Barefoot Bay woman arrested after driving golf cart on I-95 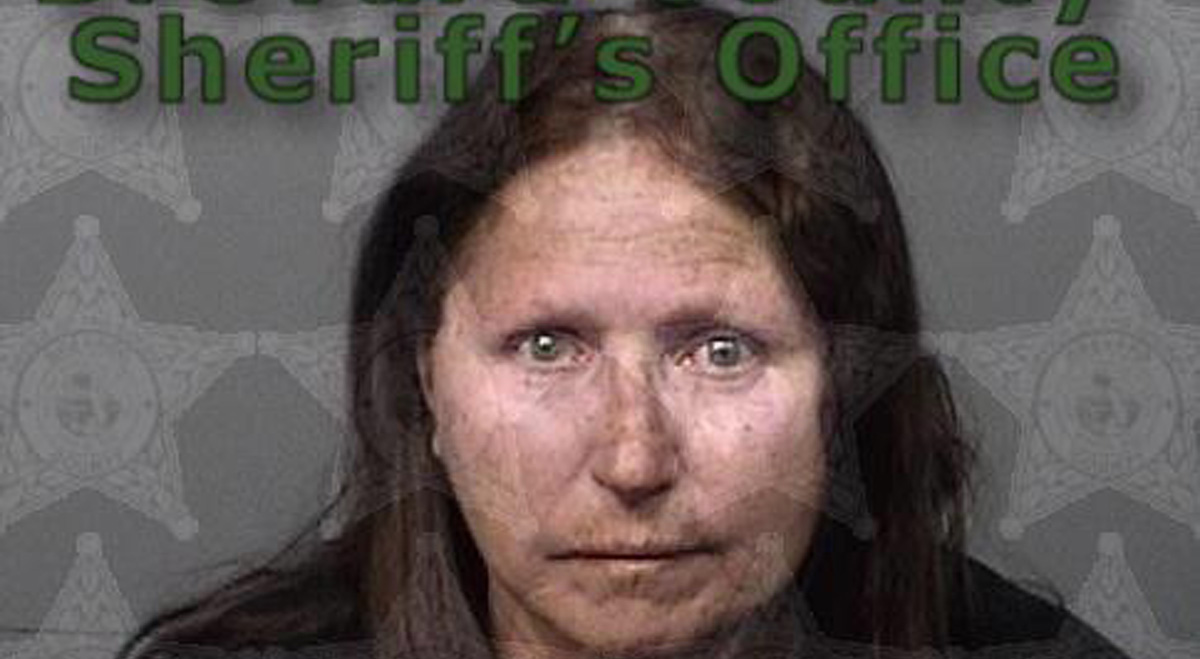 A 58-year-old woman was charged with disorderly intoxication Saturday evening after driving her golf cart on Interstate 95.

At around 7:40 p.m., the Florida Highway Patrol received calls from several concerned motorists about the golf cart. A semi-truck driver had stopped the woman driving the cart and managed to get the keys.

When troopers arrived, they identified the woman as Diane Maria Hawk of Barefoot Bay. Hawk seemed disoriented and argumentative, the affidavit said.

Hawk told FHP she needed to get to SR-528 near Cape Canaveral. She then told troopers that it was legal to drive her golf cart on I-95 because she saw it on the news.

As Hawk continued to speak, troopers could smell the odor of an alcoholic beverage coming from her breath. However, when asked if she had anything to drink that evening, she advised not a drop.

A semi-truck driver told FHP she was traveling northbound on I-95 when she observed a golf cart traveling in the center lane. The truck driver said Hawk was “passing out while driving.” The driver then took the keys from Hawk, the affidavit said.

In the golf cart, troopers found an opened bag with a bottle of Jack Daniel’s Tennessee Fire whiskey. Hawk then refused to talk to the state troopers but became argumentative and combative.

When advised that she would be arrested for Driving Under the Influence, Hawk started physically resisting. It took several attempts for her to comply, reports show. Troopers were not able to administer field sobriety exercises for safety reasons.

At this time, Hawk has not been charged with DUI but was charged with disorderly intoxication. Troopers transported her to the Brevard County Jail, where she was later released after posting a $500 bond.