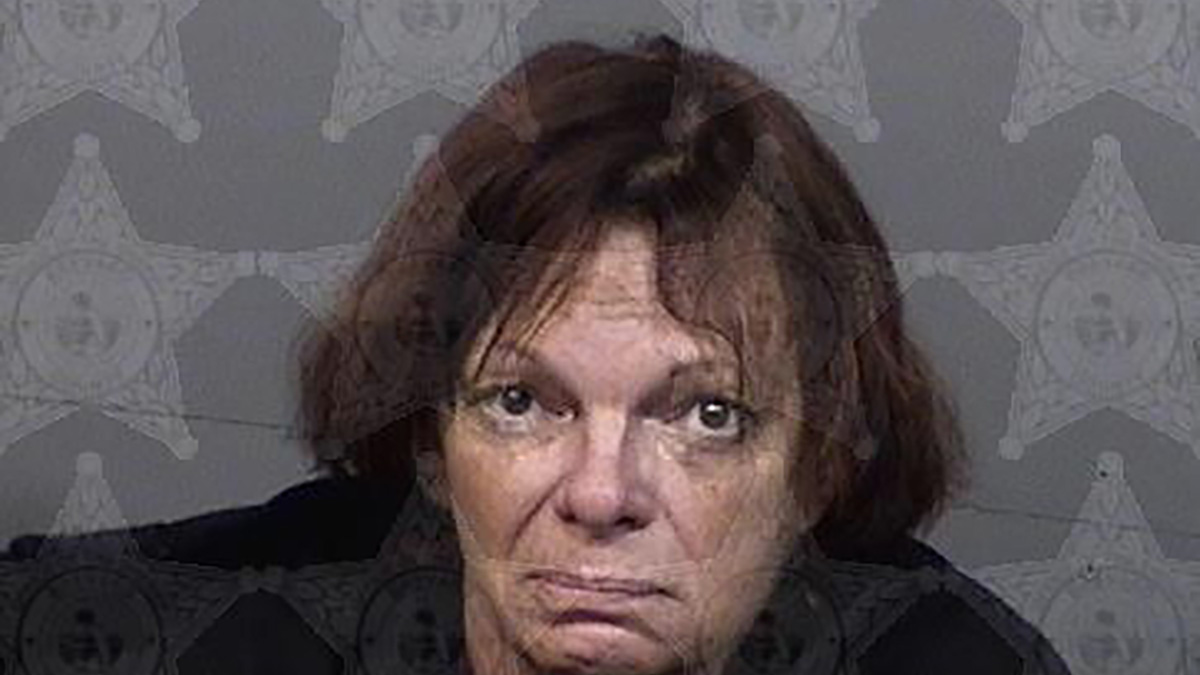 On Tuesday, a woman in Barefoot Bay was arrested after she allegedly punched and bit her 75-year-old mother during an argument.

The Brevard County Sheriff’s Office received a call at approximately 10:40 p.m. about a battery that occurred at the 800 block of Waterway Drive.

“On arrival, contact was made with the (the victim) who advised her and her daughter Ms. Michelle Conlon got into a verbal argument. During the verbal altercation, both parties became physical. Ms. Michelle Conlon punched (the mother) in the face multiple times,” the deputy said.

Conlon then grabbed her mother by the shirt, then bit her finger drawing blood, the affidavit said.

However, Conlon told deputies that her mother punched her multiple times in the face.

Based on the injuries observed on the mother, deputies determined Michelle Conlon was the primary aggressor and struck her mother. She was charged with Battery on a 65-year-old or Older and transported to the Brevard County Jail.