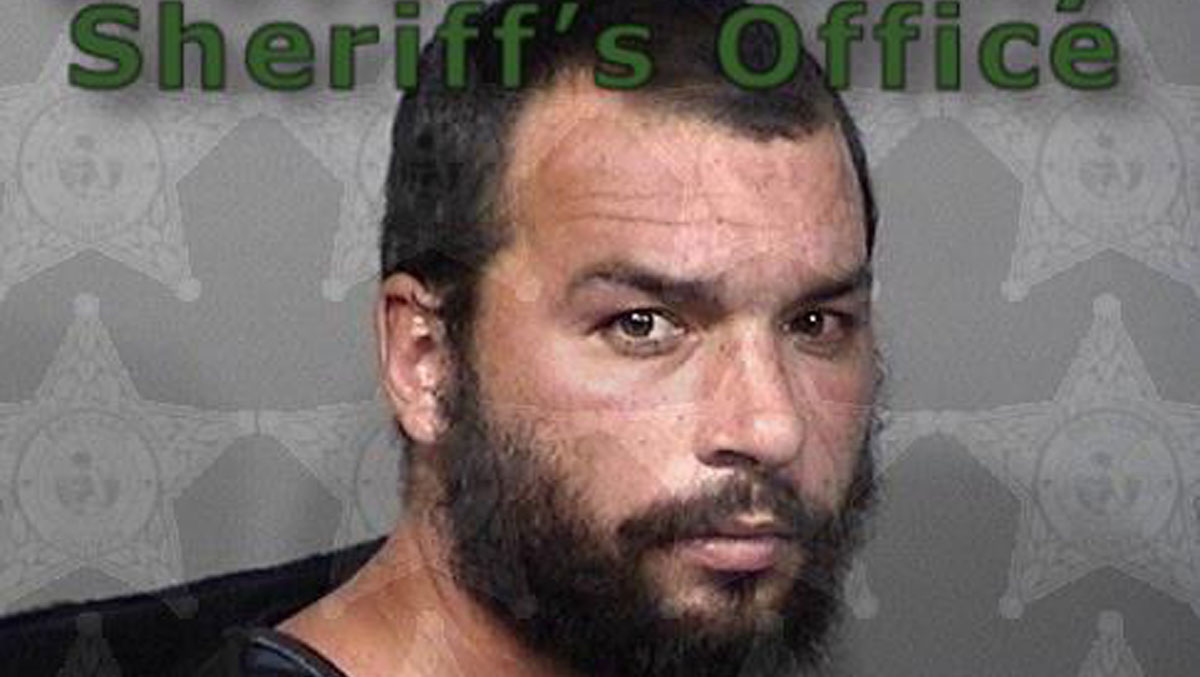 On Monday, deputies were dispatched to the 900 block of Cashew Circle in Barefoot Bay in reference to a home intruder and burglary, according to the Brevard County Sheriff’s Office.

The victim said Dylan Robert Vanbever, 25, entered his home uninvited. Once inside, the victim struck Vanbever in the face.

“Mr. Vanbever then struck the front window of the residence with both fists, causing the window to break,” the deputy said.

After breaking the window, Vanbever drove away in his golf cart.

Vanbever told deputies he went to the residence to fight the homeowner because of some issues they have been having with each other.

He was arrested and charged with burglary and criminal mischief and is being held at the Brevard County Jail on a $10,500 bond.

Sebastian Live Entertainment/Events for the Weekend