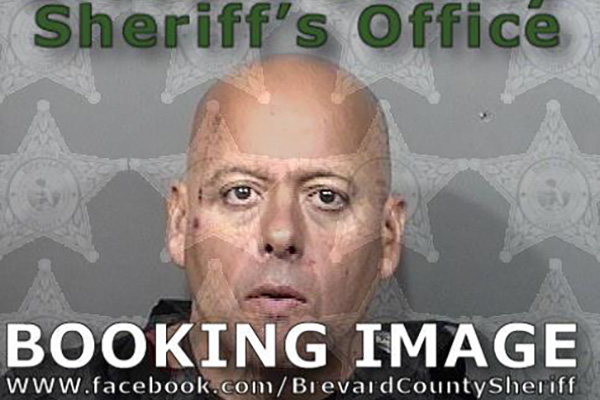 A man was arrested Friday afternoon after screaming profanities in the middle of a public street in Barefoot Bay, according to the Brevard County Sheriff’s Office.

William Augustine Bonanni, 52, who resides at the 600 block of Puffin Drive in Barefoot Bay, was yelling at deputies while they were working on a crime scene.

Bonanni was in the middle of the street yelling the profanities as several residents were in their yards, according to the affidavit.

Two residents signed sworn affidavits that Bonanni disturbed their peace and quiet in the neighborhood, the report said.

After arresting Bonanni on a charge of Breach of Peace-Disorderly Conduct, he refused to get off the ground. As deputies lifted him, he “jerked” out of their hands and fell to the ground head first. He received a slight abrasion on the right side of his face, according to the affidavit.

As of Monday morning, Bonanni is still being held at the Brevard County Jail on a $750 bond.