Barefoot Bay man arrested after shooting and killing a teenager 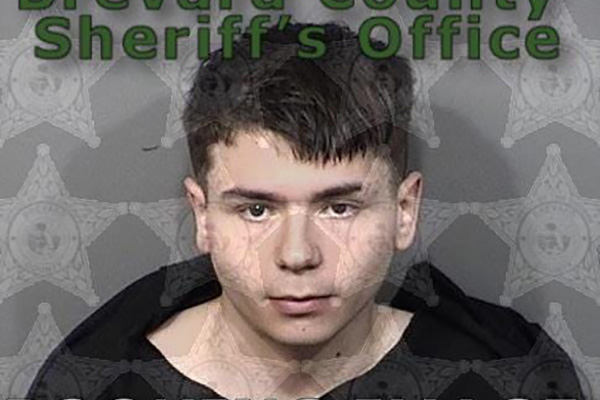 An 18-year-old Barefoot Bay man was charged with second-degree murder after shooting and killing a 17-year-old at Oakwood Park in Palm Bay.

The 911 call came in just after midnight on Sunday, July 19, regarding a shooting, and one person being shot. When police arrived the victim Deven Bryan of Palm Bay, was transported to Palm Bay Community Hospital, where he was pronounced dead from a gunshot wound.

The detective’s investigation revealed that an altercation occurred between Smiroldo and Bryan, which resulted in Bryan being shot. They issued an arrest warrant and were able to locate and charge Smiroldo with second-degree murder.

According to detectives, Patricia Smiroldo helped her son by hiding a gun in a bag and dumping it near Micco Road. Marisa Smiroldo covered her brother’s face with a jacket and attempted to drive him out of town while he was hiding in the back seat of a vehicle.