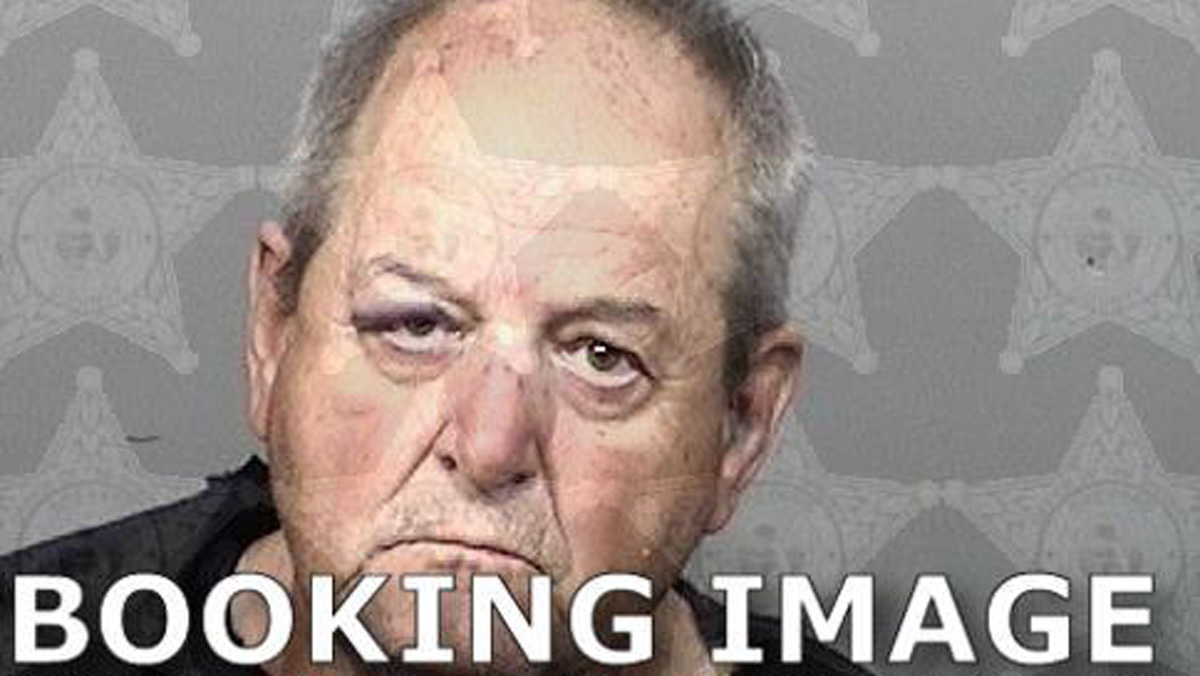 A Barefoot Bay man was arrested after attacking a neighbor for allowing his dog to urinate on his mailbox, according to the Brevard County Sheriff’s Office.

On Sunday, March 7, 2021, deputies were dispatched to the 1100 block of Sabel Palm Lane in Barefoot Bay about a brawl between two men, the affidavit said.

The victim told deputies that his dog urinated on the mailbox of Thomas Edgar Dupuis, 76, during a walk. Dupuis then approached the victim with a piece of wood in a threatening manner and asked him to stop allowing his dog to urinate on the mailbox.

During the argument, Dupuis dropped the wood and pushed the victim in the chest, causing him to fall to the ground. Dupuis then landed on top of the victim and punched him in the face, causing bruising and discoloration.

“The two men then continued to roll on the ground fighting until another resident separated the two,” a deputy said.

Dupuis told law enforcement that he started the altercation with the victim by pushing him in the chest in a recorded statement.

He was charged with Aggravated Assault and Battery. Dupuis was transported to the Brevard County Jail.