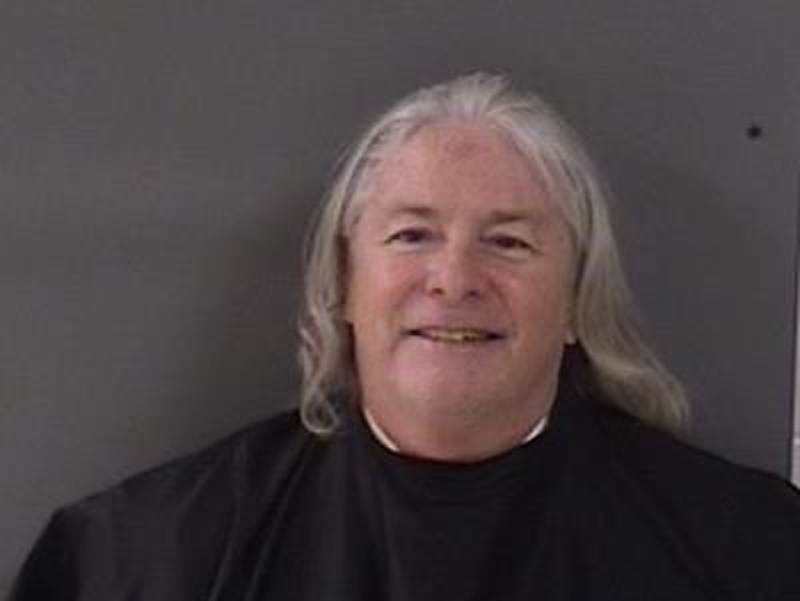 Arrest warrant issued for Damien Gilliams and his son.

After allegedly filing a false police report about Sebastian Vice-Mayor Jim Hill, an arrest warrant has been issued for Damien Gilliams and his son, Damien Lee Fey Gilliams.

According to the police report filed last month, the disgraced former City Councilman and his son accused Hill of running into the son outside a courtroom during the Damien Gilliams and Pamela Parris trial.

Gilliams has filed several police reports on people in the past. He filed one a couple of years ago alleging that Hill made threats against him, which Hill denies.

Then there was the police report filed on February 24, 2020, accusing the recall group of egging their vehicles.

Gilliams confronted the recall group earlier in the day as they had a protest in front of Riverview Park, which is next to the No Name Bar that both he and his son operate. The group alleges he was only there to cause trouble, and when he didn’t get his way, he and his son allegedly made up the egging incident the following day.