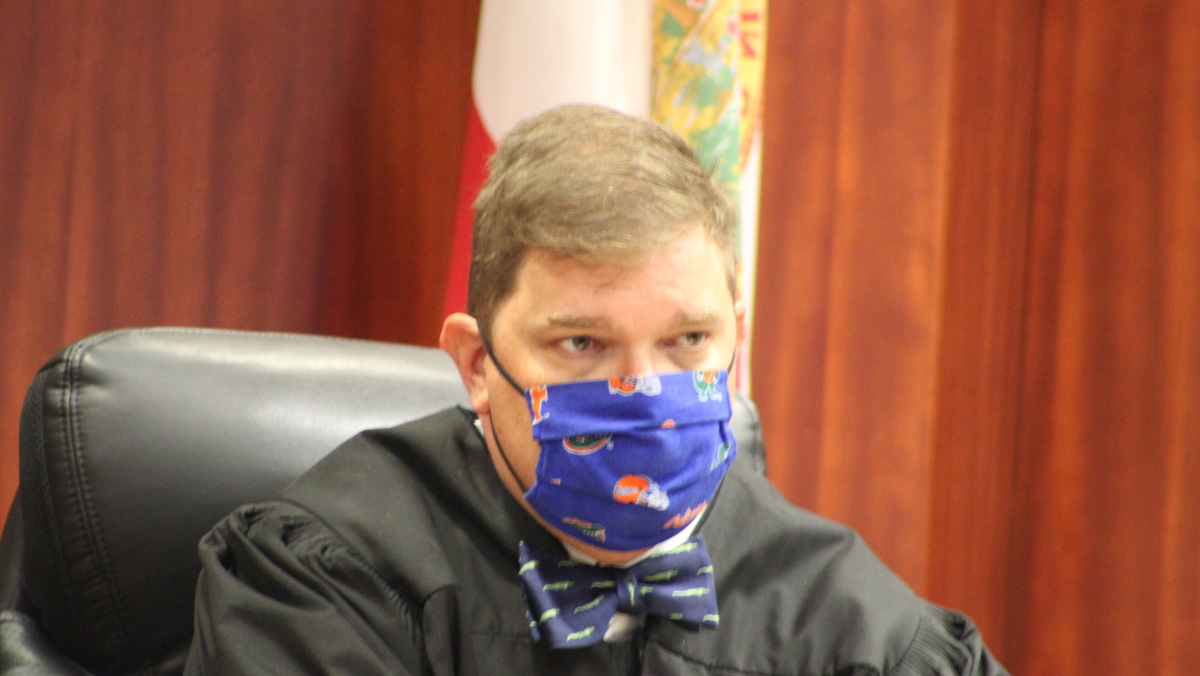 The District Court of Appeal of the State of Florida Fourth District has denied Damien Gilliams’ motion to disqualify Judge Michael Linn.

“Ordered that the petition for writ of prohibition is denied with prejudice. Petitioner has not alleged any basis for disqualification,” the courted ruled.

However, the court did recognize that the judge should have disclosed that his spouse used to work as a “paralegal specialist” for the State Attorney’s Office.

Even so, the court ruled that there was no basis for disqualifying the judge automatically.

“The fact that the judge conveys this information does not automatically require the judge to be disqualified upon request by either party, but the issue should be resolved on a case-by-case basis,” according to court documents.

Last month, Damien Gilliams and Pamela Parris were convicted by a jury on criminal charges of perjury and violating the Sunshine Law. They were to be sentenced on Monday, June 21, 2021, which was postponed.

The judge will schedule a new sentencing date for both Gilliams and Parris in July.

On Friday, Damien Gilliams and his son Damien Lee Fey Gilliams were arrested on a charge of filing a false police report after turning themselves in after a warrant was issued.

They allege that Sebastian Vice-Mayor Jim Hill committed a battery on the son while waiting to enter a courtroom during the trial.

Investigators re-interviewed the father and son and then pointed out that there was nothing in the courthouse security video that supported their allegations.