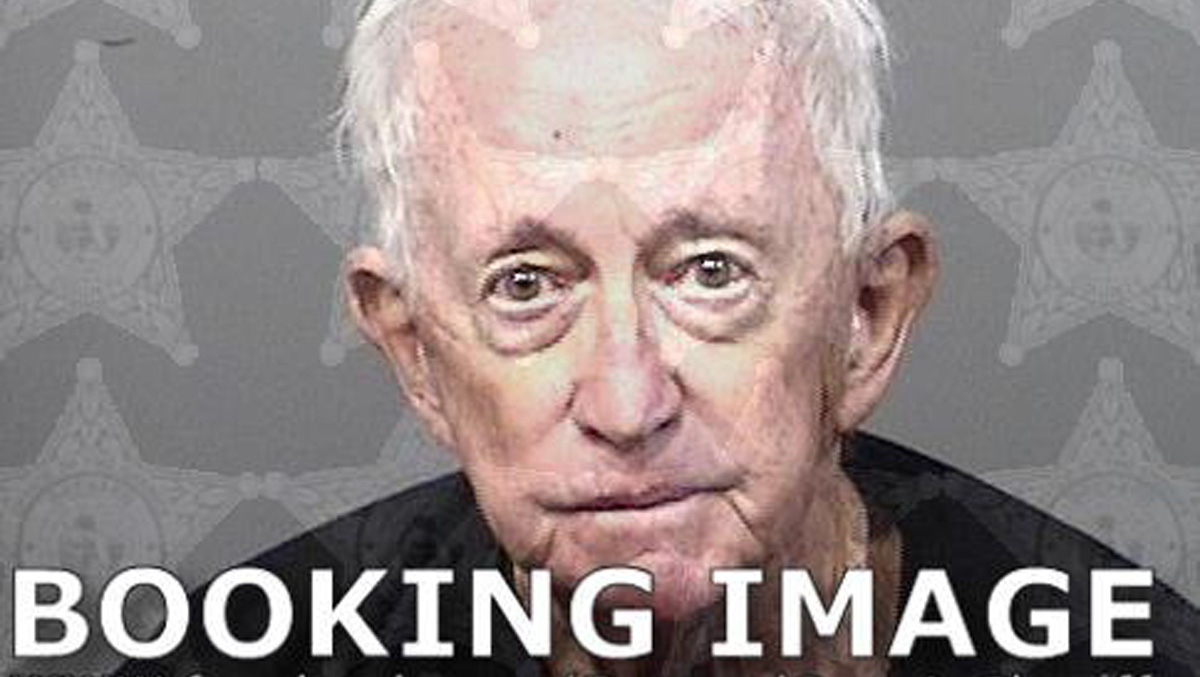 An 86-year-old man was arrested and charged with Felony Battery Tuesday after he struck his wife with a book sending her to the hospital.

Deputies were dispatched to the 8300 block of Laguna Circle in Micco and made contact with the 83-year-old victim, according to the Brevard County Sheriff’s Office.

The victim said she and her husband, identified as Robert Bernard Pecor, have been married for 62 years. She was unable to recall all the details of what happened but stated she remembered being struck multiple times with a book by Pecor.

Deputies then spoke with Pecor, and he admitted they’ve been arguing since the night before. Earlier in the day, he said his wife waved a hardcover book in his face. He then obtained possession of the book, struck his wife in the face twice, and then threw the book at her striking her in the face a third time, the affidavit said.

“It should be noted, [the victim] was observed with blood on her face, neck, and shirt. She had multiple lacerations on her face and neck, which were consistent with both accounts of the events,” the deputy said.

Sebastian Mayor Ed Dodd Thanks Citizens for Standing Up

Sebastian Mayor Ed Dodd Thanks Citizens for Standing Up