2 men steal TV from Walmart before going to Taco Bell 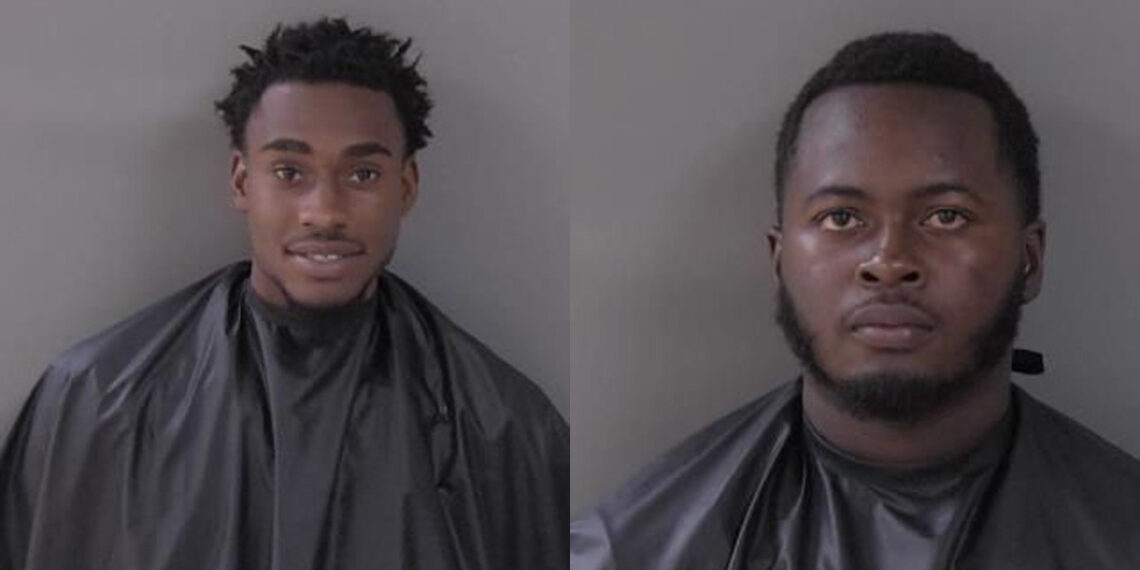 What did two men do after trying to steal a 75-inch television at the Walmart store in Sebastian, Florida? They went next door to Taco Bell.

The Sebastian Police Department received a call from a store employee about two men who tried to load a large television in a black Cadillac Escalade, which fell out as they drove away.

Officers located the SUV at the fast-food restaurant and questioned the two men. During questioning, the police discovered another television in the back of the vehicle.

Miguel Shane Waddell, 23, and Ramone Javonie Carl Waddell, 21, both from Palm Bay, said they were trying to return the TV at Walmart. They showed the officers a receipt from the Palm Bay Walmart and denied stealing the television.

A Walmart loss prevention officer told the police the two men were observed in the store attempting to leave with another television, similar to the one they already had in the SUV, valued at $796.00. As they approached the exit, a store employee asked them for a receipt. They told the employee the TV was a return and walked towards the customer service area.

Soon after, they exited the store and pushed the television into the vehicle, yelling, “go go go” to one another as the loss prevention officer was following them.

However, as the vehicle was leaving, the TV fell out of the rear because the door wasn’t closed. The two subjects then drove next door to Taco Bell, where officers located them.

The two men were charged with grand theft and transported to the Indian River County Jail, where their bond was set at $5,000 each.