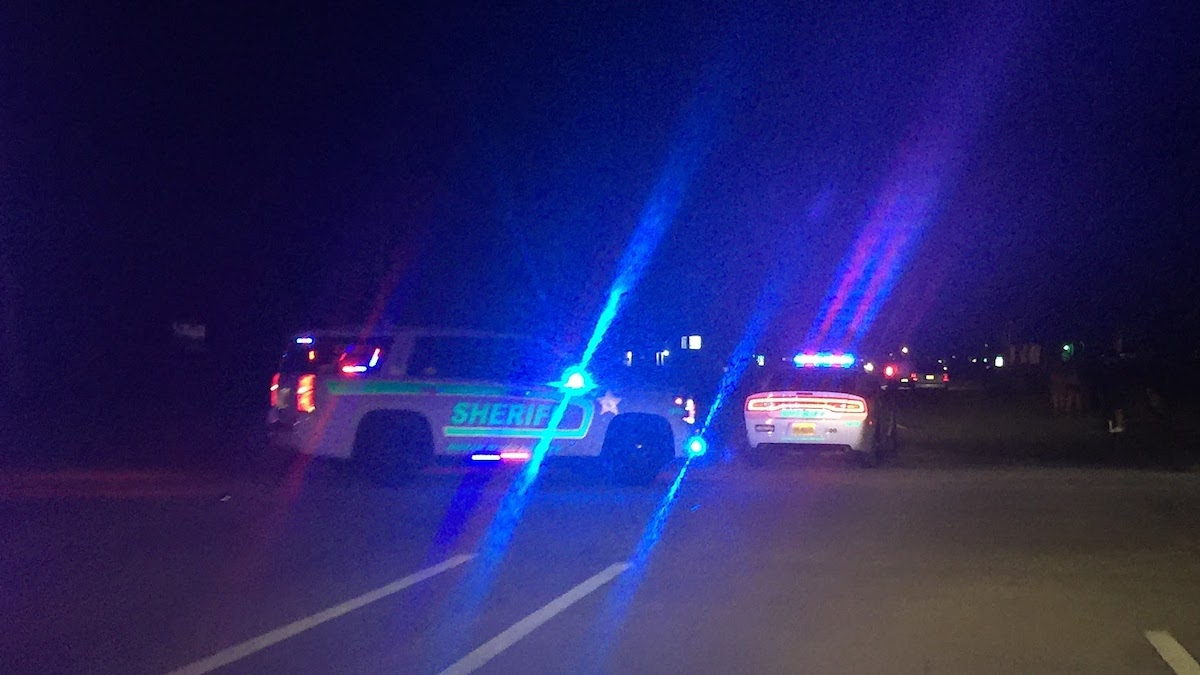 A 15-year-old Sebastian teen was arrested Monday after trying to flee from law enforcement in a pickup truck at speeds in excess of 100 mph, according to the Indian River County Sheriff’s Office.

A motorist called police at approximately 9:50 p.m. about a reckless driver in a red Mazda pickup truck traveling “all over the roadway” at high speeds on U.S. Highway 1 in Sebastian. The caller also informed deputies that all subjects appeared to be juveniles.

Deputies spotted the truck as it turned westbound onto 69th Street from U.S. Highway 1. The tag on the vehicle belonged to a trailer. Deputies attempted to initiate a traffic stop.

“The truck then began to drive off southbound on the side of the road towards 65th Street. With my lights still activated, I then initiated my sirens several times,” the deputy said.

The truck continued to accelerate on 65th Street towards 58th Avenue, reaching speeds more than 100 mph. After a high-speed chase through 49th Street and 30th Avenue, the truck came to a complete stop on 45th Street, the affidavit said.

The driver, a white juvenile male, was identified as 15-year-old Jonathan Thomas Purnal, the report said. Purnal told the deputy he was out for a joyride with his two friends. The passengers in the truck with Purnal were also 15 years of age.

Purnal admitted he observed the deputy attempting to stop him but “decided to take off,” according to the affidavit.

Purnal stated he has never been issued a Florida Driver’s License and that the truck belongs to his stepdad.

The two passengers advised they asked Purnal to pull over and stop, but he advised he “would evade law enforcement,” the deputy said.

Purnal was charged with fleeing and eluding and transported to the Indian River County Jail.