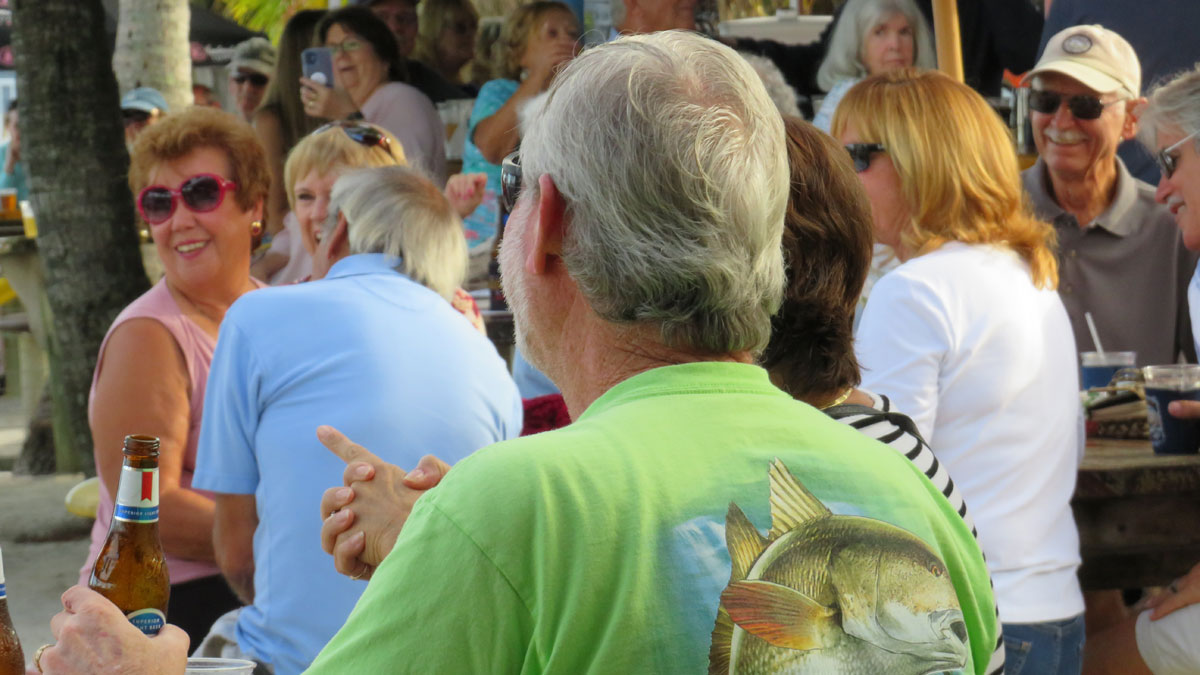 Editorial/Opinion – I’ve seen it a few times this month, an angry customer yelling at a young worker in Sebastian, Florida. It bothers me because we should be setting a better example for the young workers in our community. It happens more than you think.

For instance, this morning, I grabbed a quick breakfast while heading to the office and saw a lady talking down to a young worker. You could see the anxiety on this young person’s face as the lady was rude to them. Gone was the smile they had moments ago.

These young people might not be related to you, and they might not work for you, but they are part of our community. So how are we to set an example by yelling and putting down a young person over something so simple? People still scream and storm out anyway, causing a scene.

It doesn’t matter where where you’re from, treating our local workers this way is not something we do here in Sebastian, Florida.

Being a customer doesn’t give you the right to abuse a worker, especially when they are young. Do you remember how hard it was being young and starting a job? Young people go through enough fear and worry.

I saw it again at a local restaurant where a man was yelling about being charged twice for a drink. Whatever happened to common courtesy? If charged twice for something, why not just be nice and ask the server? I’m sure they will fix it, as they did in this case, but the man continued anyway and decided not to tip. Gone was the smile on this young person’s face and their self-esteem.

Why does everything have to be about yelling and putting down young workers? Of course, it happens to older workers too, but I’ve seen it more often to the young.

I am proud of the young people in Sebastian. Many of them leave town for college; others are entering the workforce.

The young workers in retail and restaurants are doing what they are supposed to do. They don’t need someone who feels entitled enough to put them down.

Fortunately, most people do treat young workers with the respect they deserve. Most of us know that it’s not the end of the world if our order gets messed up or there’s a question about our bill.

Also, be nice and tip. Please show your appreciation because your gratitude can go a long way for a young person.