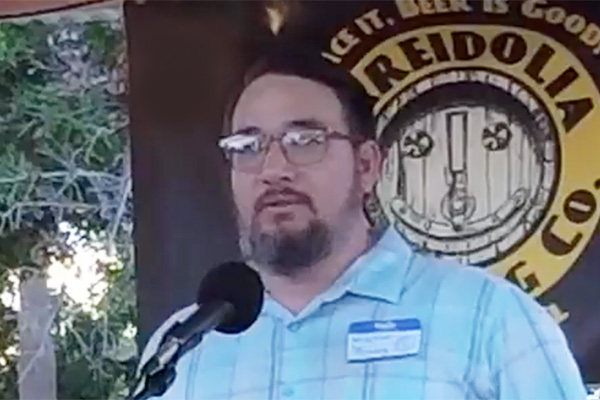 Victor Young has removed his name from the September 15th election to recall Damien Gilliams, Pamela Parris, and Charles Mauti, citing a conflict of interest after taking a new employment position.

“I am sad to say that I must withdraw my name from the September 15, 2020 recall election. I have been offered a position with a developer that could put me in a position of conflicting interest,” Young told Sebastian Daily.

Young said the decision is also based on the fact that it’s against the company’s policy to be on the city council.

“I apologize for being so late in the running for this to happen, but this information just came to me today,” Young said.

Young was also one of the candidates who appeared in the Candidates Forum last Thursday, sponsored by Sebastian Daily and the Pareidolia Brewing Company.

“Sebastian still needs to be the Victor. Vote yes on September 15th, and let’s take a New Path with Chis Nunn and Win with Bill Flynn,” Young added.