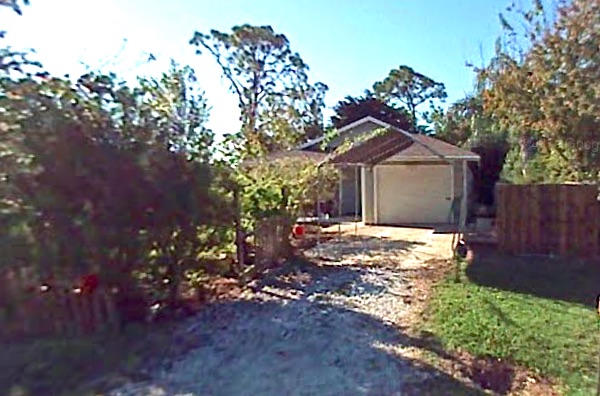 Man pretends to be dead so guest would leave his Vero Beach home.

VERO BEACH – Indian River County Sheriff’s deputies were dispatched to a home in Vero Beach about a stolen vehicle and possible armed robbery.

Christopher Blatus told officers that he was sleeping when a man named Marcus, who he has helped in the past, stopped by and asked for a ride. He told Blatus that his mother had just died.

However, Blatus said he was too tired to drive and suggested he find another ride.

When Blatus asked him to leave his residence, Marcus became aggressive and began yelling “I need a f**king ride, my mother just died,” according to the report. Marcus then allegedly pushed the victim.

Blatus then laid on the ground and “pretended to play dead” in hopes the visitor would “just leave the residence,” according to the report.

Marcus then splashed Blatus with water to try and wake him up. Blatus got up and faked an asthma attack, again hoping that Marcus would leave. Marcus gave the victim an easi breathe inhaler before driving off in the vehicle that belonged to Blatus.

Blatus then told police that Marcus threatened him with a knife, but because of his emotional state, he was unable to recall when he was threatened.

The officer asked the victim if it would be possible to view footage of the attack, but Blatus said his Internet went out during the fight, so he would not be able to provide any evidence.

When the officer asked the victim to fill out a statement about what had occurred, Blatus said he was “too emotional at the time and began crying.”

Blatus also advised police that Marcus took his jewelry box, but was unable to say what was in it. But, he did say it contained about $3,000 worth of jewelry.

The vehicle was reported stolen. Deputies then found it at an another address in Vero Beach with Marcus. Blatus declined to pursue any criminal charges.

City Of Sebastian Community Night Out At Riverview Park