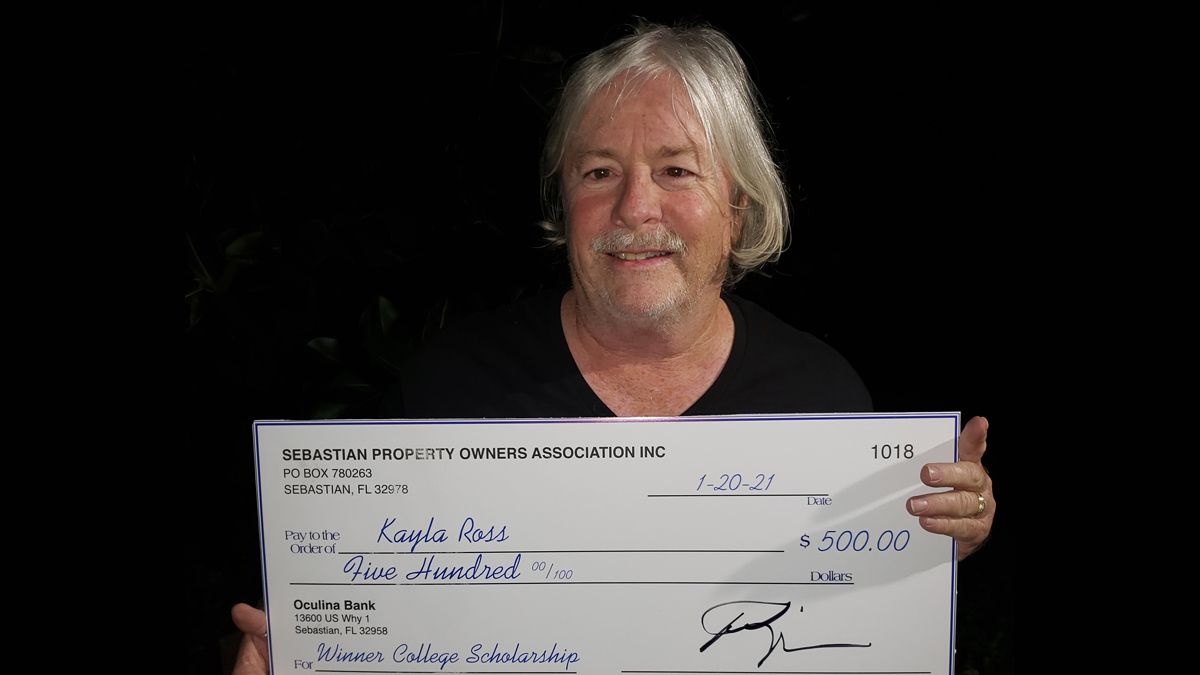 According to sources, a few directors serving on the Sebastian Property Owners Association (SPOA) board attempted to oust Damien Gilliams, but he allegedly shut down the meeting prior to a vote.

When we asked Gilliams, who serves the SPOA as president, he admitted that two directors attempted to remove him from the nonprofit organization.

“As for trying to remove me, that came up. However, those board members, which were two, failed. And when I get my day in court, I am innocent until proven guilty,” Gilliams told Sebastian Daily.

The former Sebastian councilman was referring to his upcoming trial for allegedly violating the Sunshine Law and perjury after he allegedly lied to investigators. Gilliams was arrested on June 17, 2020.

Gilliams was recalled on September 15, 2020, by nearly 93% of the voters in Sebastian who voted.

According to the SPOA website, on February 8, 2021, a few names are missing from the staff. The directors they have now are:

Robert Bedea (aka Dr. Bob), listed as a director, has been in jail since November 5, 2020, for violating a felony offense after he hit a Sebastian Police officer the year prior.

Damien Lee Gilliams, Director of Technology as listed on SPOA, is Gilliams’ son. They were both accused of committing a campaign finance violation by allegedly filing a false financial report.

After Sebastian Daily reported the violation, Gilliams and his son went to City Hall to change the document.

The trial date for Gilliams has been scheduled for May 3, 2021.