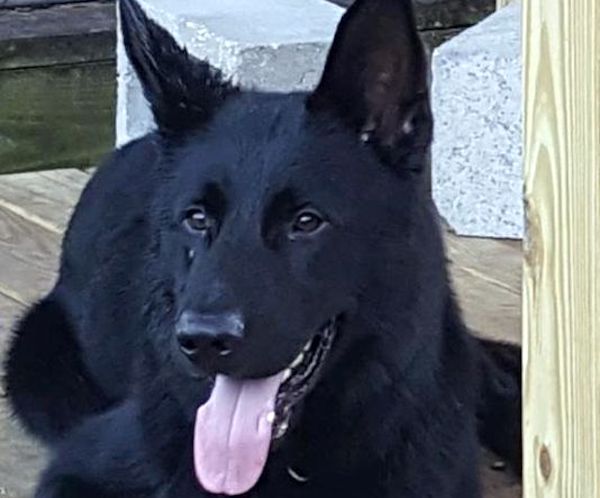 SEBASTIAN – A Sebastian Police officer will face animal cruelty charges in the death of his K-9 partner, Diesel, who was found in a hot car.

The State Attorney’s Office made the announcement this morning and is expected to file charges, a first-degree misdemeanor, in the case where a Sebastian Police officer accidentally left his K-9 partner in his patrol vehicle.

Diesel had been left inside the car for several hours.

Melbourne police investigated the case and turned in its findings to the State Attorney’s Office, which agreed to prosecute Antosia.

“Ofc. Antosia is being placed on administrative leave without pay effective immediately pending the final outcome of the criminal case. This is standard procedure in such situations upon the filing of formal criminal charges,” Commander John Blackledge told Sebastian Daily.

“At this time, in accordance with well-established Florida statutory provisions and court decisions on employment law, the Police Department has held the finalization of any administrative investigation (internal affairs case) in abeyance until the conclusion of the criminal prosecution. Once the criminal case is finished, we will promptly complete this administrative investigation, to gain a full understanding of what occurred, determine accountability and appropriate disciplinary action as the facts warrant,” Blackledge added.

Blackledge also said that Florida Statutes prohibits any comment about the investigation, including the anticipated outcome of either case. Once completed, the administrative investigation becomes a public record and Chief Morris will issue a media release at that time.

“It is important to point out that Diesel was discovered deceased in Melbourne and, as such, the case was investigated by Melbourne Police Department. This was an independent criminal investigation without any influence by the Sebastian Police Department,” said Blackledge.

The officer parked his vehicle at the Brevard County Courthouse in Melbourne for a hearing. He later returned home where the Sebastian Police K-9 was found dead.

Melbourne detectives suspect that the Sebastian Police officer, who normally leaves his K-9 at home when going to court, forgot that Diesel was in the SUV.