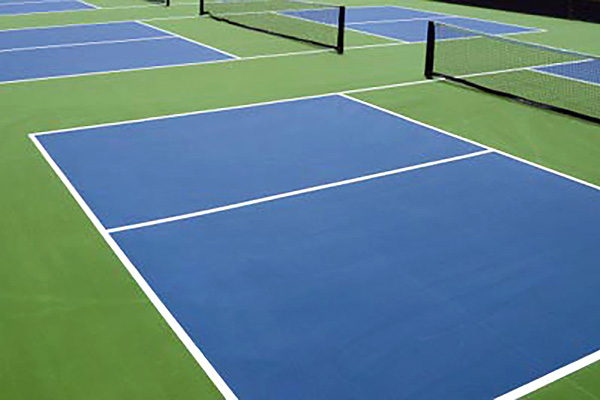 Sebastian Pickleball Complex will have its grand opening on Thursday, March 5th.

The Sebastian Pickleball Complex will have its grand opening ceremony on Thursday, March 5th, 2020, at 9:00 a.m.

The Pickleball Complex is located at 160 Airport Drive East in Sebastian, Florida.

As Sebastian Daily reported in 2016, Sebastian Pickleball has become the fastest growing sport in town, especially among former tennis players.

“Pickleball is better on the knees, and several people that used to play tennis enjoy the sport because it’s less strenuous, ” Dan Gunn, who plays Pickleball several times a week, told Sebastian Daily.

“The extension of running is also shorter than tennis,” Gunn added.

Gunn says the game is similar to tennis, and most novices can learn to play immediately. People meet regularly for the enjoyment of playing, and it’s great cardio.