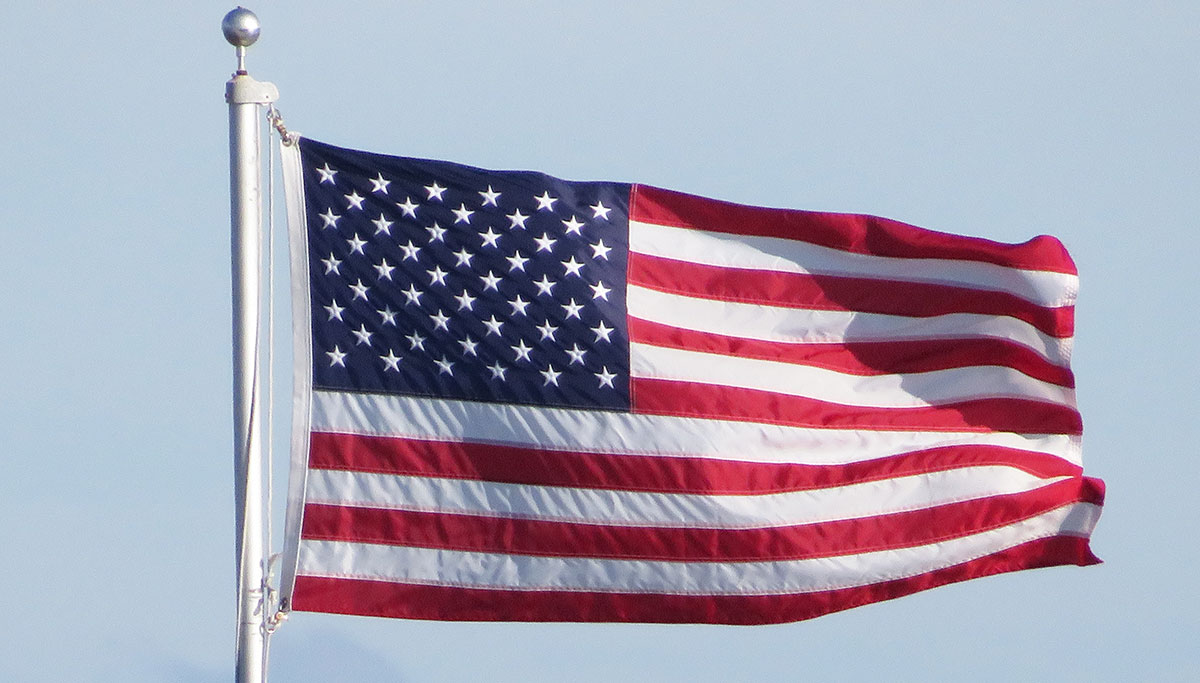 On Saturday morning, Sebastian residents woke up to a beautiful sunrise and a 20th anniversary 9/11 ceremony at the Veteran’s War Memorial in Riverview Park, hosted by the Sebastian Police Department.

It was twenty years ago today when 2,977 lost their lives during the 9/11 attacks. Many people discussed where they were on Sept. 11, 2001, when two passenger planes crashed into the buildings at the World Trade Center in New York City.

Above the ceremony was a prominent United States flag tied to a ladder from a fire truck. People showed up this morning for a time to reflect and a time to remember.

“Twenty years ago, we remember that there were folks just going about their day, flight attendants, pilots, boarding planes that they would not know would be a part of our history,” Rev. Grant Foster said.

McDonough shared a moving story about the events he witnessed on that tragic day in New York City. McDonough’s account of the events on Sept. 11, 2001, is very moving, so we wanted you to hear it from him.

You can watch McDonough tell his story by clicking here.