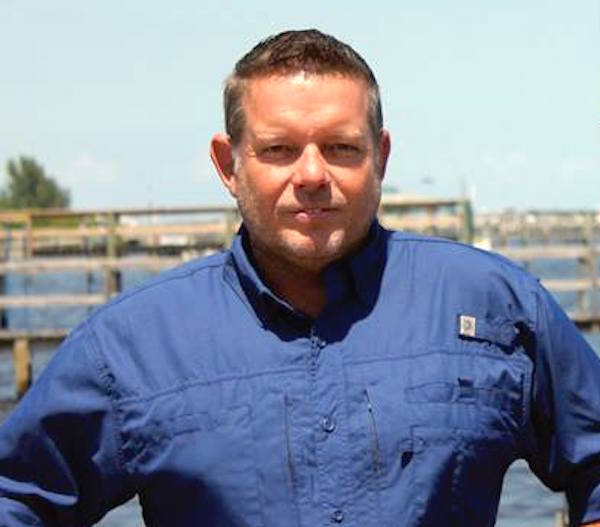 Hill, 47, won the highest number of votes and had credited his record on voting for projects designed to reduce pollutants in the lagoon. Hill is also pushing Indian River County officials to extend sewer lines north of the city to convert residents from septic to sewer.

For Sebastian residents, the Indian River Lagoon is the top issue.

Kinchen won the seat to finish out the current term of Richard Gillmor, who resigned. She said one of the issues that helped with her campaign was the importance of the Sebastian Working Waterfront project. She wants the city to invest in improving its riverfront area.

Dodd, 69, said migrating the city’s septic tanks to the county’s sewer system is his No. 1 priority.

Damien Gilliams, who ran for council for the seventh consecutive time, vowed to continue until he wins a seat.

The city will continue with the current pay structure after voters rejected a proposed pay raise for council members and the mayor.

The proposal asked voters to increase the mayor’s monthly pay to $750 and to double the pay for the vice mayor and Sebastian City Council members to $600.