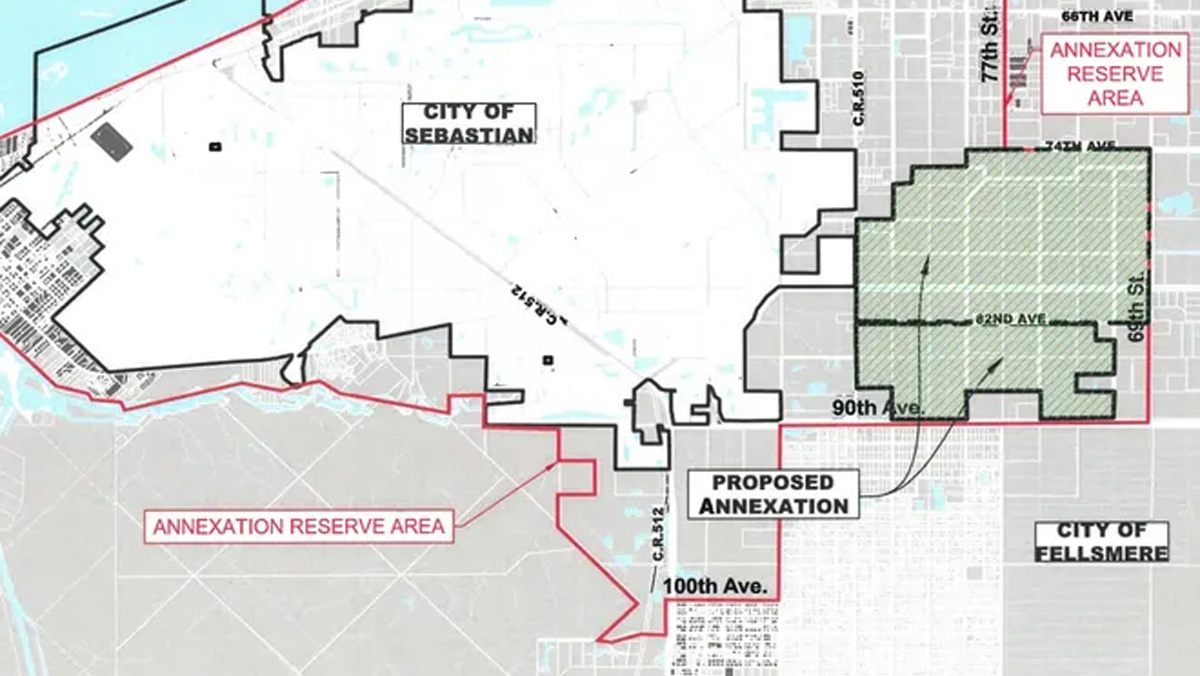 The poll asked, “Who should control the destiny of the Graves Brothers property adjacent to Sebastian?”

Sebastian citizens want to control their growth without the County or the environmental groups not located in the City of Sebastian.

During last week’s City Council meeting, Mayor Jim Hill lashed out at the County and environmental groups for spreading misinformation in 2019 about the annexation. While a few people (mainly outside the city limits) thought he wasn’t professional, many residents believe Hill is standing up for what’s best for the city.

Sebastian Daily interviewed Hill the next day after the meeting for further comment, explaining why he lashed out.

Since our interview with Hill, more citizens agree with the mayor that they should decide their future growth, not the County or the environmental groups.

Many citizens feel the County should contact their city officials if they have a problem with growth since the voluntary annexation is between the city and the landowner.

According to Hill, the County continues to develop and build all around Sebastian and has never contacted city officials about its impact on the city’s roads, parks, and boat ramps.

In the past, Sebastian Daily has published two other polls about the annexation, one for 2020 and another for 2019.

Here are the results of a poll we did in September 2020:

In 2019, when misinformation was conquering the area by the County, and the environmental groups, most people did not favor the annexation. Here are the results of the October 2019 poll:

Since 2019, citizens are now educated and understand more about the topic. We also published an article on what people should know about the Sebastian annexation.

There are two Sebastian annexation workshops scheduled at Sebastian City Hall, open for all to attend:

No matter where you stand with the annexation, the Graves Brothers property will go forward with development, whether it be in Sebastian, the County, or Fellsmere.