Lightning Not Cause Of Death Of Vero Beach Man 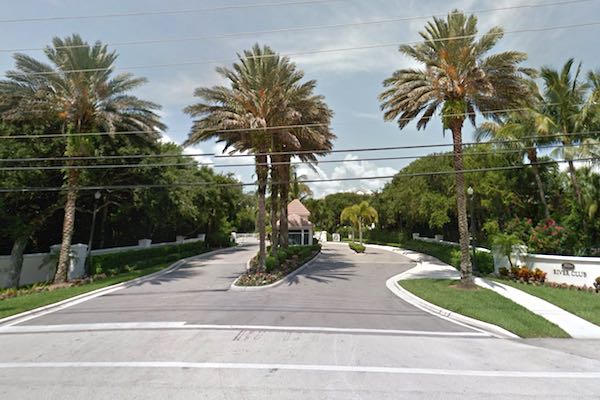 VERO BEACH – An Indian River Shores man who was found dead on a rooftop during a storm Saturday did not die from lightning, but of a heart attack, according to an autopsy.

The incident happened at a home in River Club, a gated community near State Road A1A, Rosell said.

Initially, paramedics thought that lightning might have contributed to the death at his home in the 1000 block of Isla Verde Square in Indian River Shores.

However, Sheren went up on the roof of his single-story house to make a roof repair where he was found dead of a heart attack.