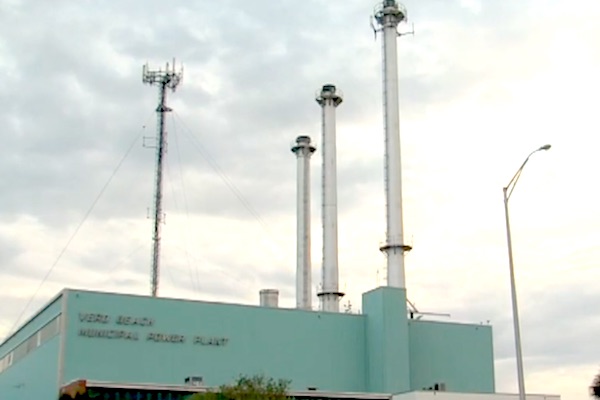 VERO BEACH – Florida Power & Light is asking Florida regulators to clear the path for a $185 million deal to purchase the power company run by the city of Vero Beach after extended discussions and negotiations.

Documents were filed by FPL on Friday seeking approval of changes needed to carry out the deal, which was finalized by the city last month.

The move comes after a long debate about the utility service in Vero Beach, which included a Florida Supreme Court ruling last year in a dispute between the city and Indian River County.

“The existing COVB [city of Vero Beach] service territory is essentially an island surrounded by FPL’s service territory,” FPL said in one of the filings. “This geographic configuration will allow FPL to make efficient use of available resources in providing service to COVB customers. As such, termination of the territorial agreement will eliminate existing or potential uneconomic duplication of facilities through the integration of the COVB electric utility into the FPL system.”

FPL will pay $185 million in cash to provide power lines and 10 substations, along with the right to provide service to 34,000 customers, according to the filings.

About 12,000 of the utility customers are in the city of Vero Beach, while 22,000 are in the unincorporated parts of the county. One portion includes the town of India River Shores.

FPL said it will not seek rate increases to carry out the deal and that customers of the city of Vero Beach will see their monthly bills drop.

For FPL to move forward with the deal, the Public Service Commission has to approve ending the territorial agreement. It also needs the approval to charge FPL’s rates to the city of Vero Beach customers and of certain accounting issues.