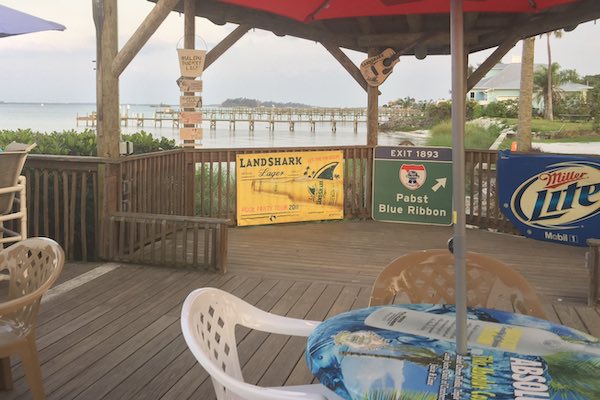 Tommy Shoaf, a drummer for the band SunDown, collapsed at the Tiki Bar & Grill in Sebastian, Florida.

SEBASTIAN – A drummer performing live Saturday night is in critical condition after collapsing on stage at the Tiki Bar & Grill in Sebastian, Florida.

At around 8:30 p.m., the Sebastian Police Department received a medical call at the bar. Indian River County Fire Rescue arrived shortly after.

“The drummer collapsed and was carried out while CPR and a defibrillator was being performed,” Chuck Campbell, who was at the Tiki Bar & Grill, told Sebastian Daily.

The drummer, identified as 68-year-old Tommy Shoaf, was rushed to a local hospital where he spent the night in ICU.

Shoaf is a member of the SunDown band. Also playing with the band that night were some of the members from The Mixers and Tumbleweed.

One of the band members told Sebastian Daily that Shoaf didn’t show any signs of health complications. Just before they took the stage, Shoaf told bandmates that he and his wife were planning to visit their sons after Christmas and mentioned some of the presents they bought for their grandchildren.

The SunDown band also performed at the Sebastian Tiki Bar & Grill in October and November with Shoaf on the drums.

As of Sunday afternoon, Shoaf was still in the ICU.