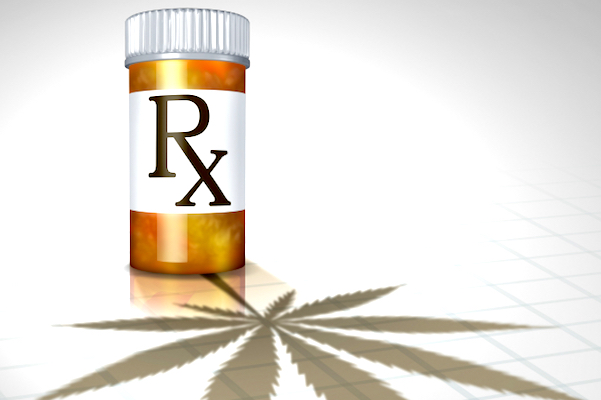 Ironically, Indian River County already had draft regulations for where the dispensaries could be located. But Senate Bill 8A nullified it.

But now local governments have two options: ban dispensaries or treat them as pharmacies in certain areas but with restrictions.

Indian River County will be part of the Central region with a specific number of approved dispensaries after Scott signs the bill into law.

Some Commissioners are concerned that Indian River would get all the region’s licensed dispensaries if other counties decide to ban them. Other Commissioners do not favor a ban.

Last month, the Vero Beach Planning and Zoning Commission approved a medical marijuana dispensary at 814 Commerce Ave. Clearwater-based Trulieve is expected to open at the location within four to five months.