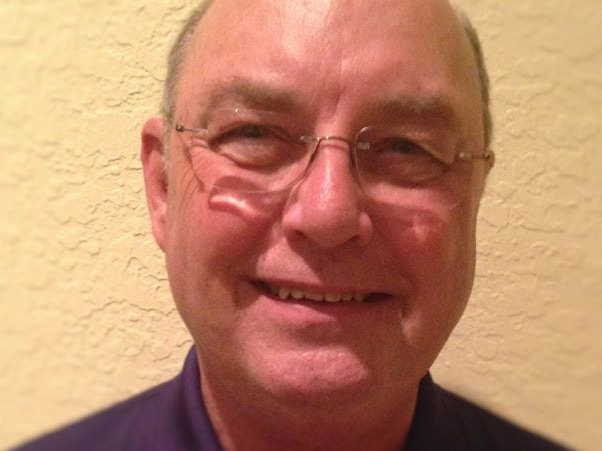 Ed Dodd is the new Mayor of Sebastian.

Dodd started his city involvement as a member of the Code Enforcement Board, serving as Chair for two years. He also served on the Charter Review Committee.

He has been a member of the Planning and Zoning Commission for the past six years, serving as the Chair for three years.

Charles Mauti, who was recently elected to City Council, will serve as Vice Mayor.

Damien Gilliams, Charles Mauti, and Pam Parris were all sworn in as City Council members tonight.