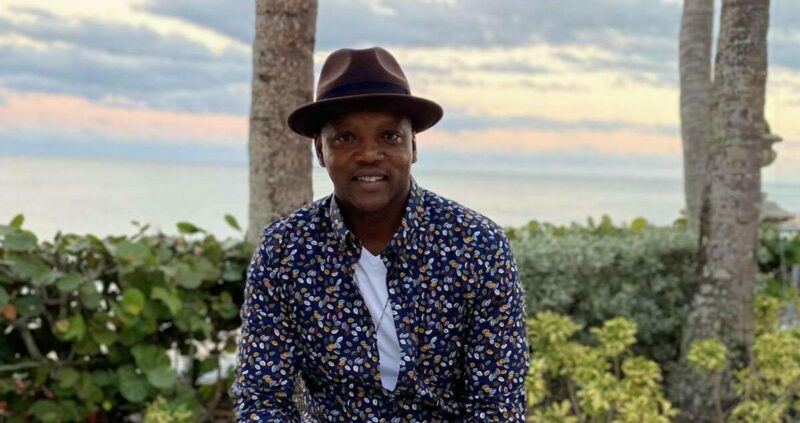 There will be music, lunch, incentives, and much more. In addition, they are offering free blood pressure testing, blood sugar testing, rapid HIV testing, and PSA Screening by Cleveland Clinic.

The local speakers will be former NFL players Kenny Holmes and Dale Dawkins.

Kenny Holmes was born in Gifford, Fl, and is a Vero Beach High School graduate. Holmes played for the University of Miami before being drafted by the Tennessee Oilers in the 1997 NFL Draft and helped lead them to their first and only Super Bowl. In 2001, he signed as a free agent with the New York Giants.

Dale Dawkins was born in Vero Beach and was a Fighting Indians, high school graduate. Dawkins played football for the University of Miami from 1987 to 1989 as a wide receiver. Then, he was drafted by the New York Jets in the 9th Round of the 1990 NFL Draft.

The community leaders will be Elder Charlie Jones and Elder Paul Benjamin.

Plenty of sunshine, but the chance of rain will increase later this week in Sebastian

What’s in the future for Crab E Bills? City to discuss engineering report.

What's in the future for Crab E Bills? City to discuss engineering report.