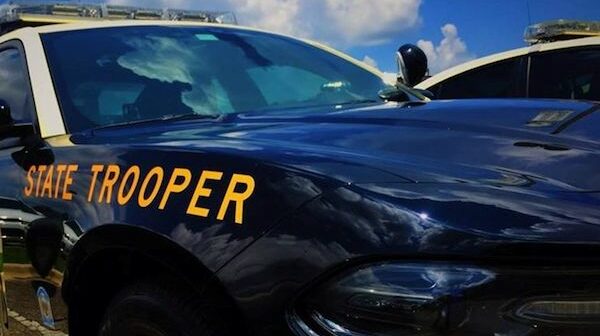 A local teen died Sunday in an ATV crash in Vero Lake Estates, the Florida Highway Patrol said. Four other teens were injured.

All five teens were riding in a quad three-seater ATV.

However, the driver could not negotiate the curve and began to overturn.

“No occupants were wearing a safety belt at the time of collision and one of the passengers who was seated in the bed of the quad three-seater was ejected from the vehicle. The passenger succumbed to the injuries caused by the ejection and was pronounced deceased on scene,” the FHP said.

All other occupants were transported from the scene to Sebastian River Medical Center with non-life-threatening injuries, according to Indian River County Fire Rescue.

This case is still pending investigation.

Complete Your Census to Ensure Funding to Indian River County

Complete Your Census to Ensure Funding to Indian River County