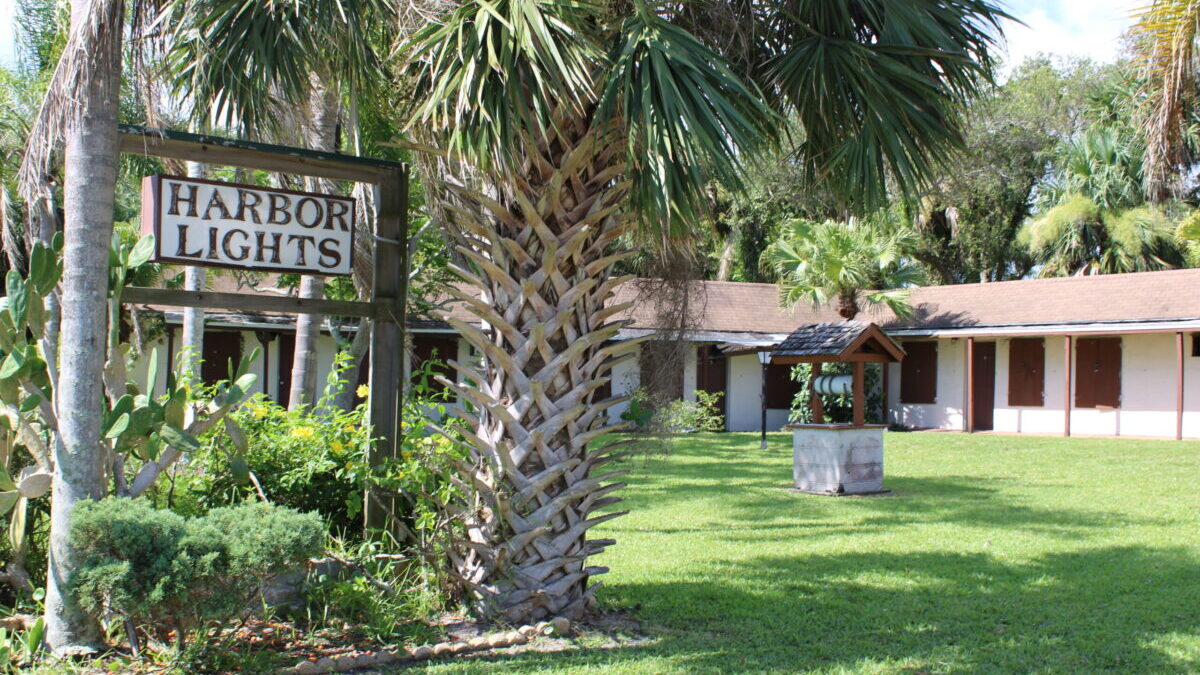 The Sebastian City Council voted unanimously to hold onto the Harbor Lights Property for the time being after City Manager Paul Carlise outlined the city’s options.

Mr. Carlisle went on to tell the city council that the roofs on the Harbor Lights buildings are coming down, and he has safety concerns.

“My concern is safety because we have no trespassing signs, but we know how well those work. There are sections on the roof, on the awnings, that are caving in,” Carlisle told the council.

“The roofs are falling in, and it’s becoming a worse eyesore every day. It is something we need to start taking a look at pretty seriously,” Carlisle added.

Mayor Ed Dodd told the council that he is not in favor of selling the property at this time.

Dodd also went on to say that he doesn’t feel that the city will gain from selling that property at this time.

“When we sell something, we should sell it because we are gaining something from the sale,” Dodd added.

In the end, the Sebastian City Council voted unanimously to allow Carlisle to tear the buildings down if he can do it for under $40,000.

Why do people go to Earl’s Hideaway Lounge in Sebastian, Florida?