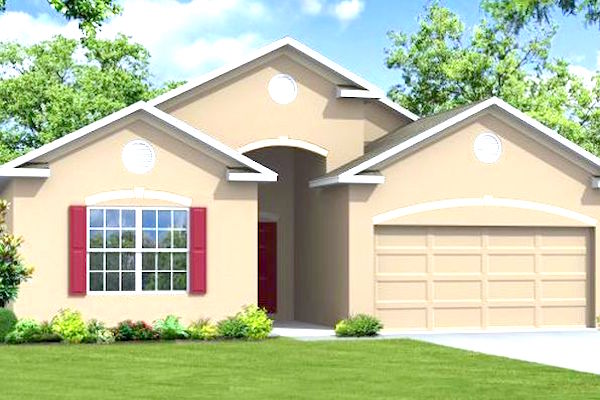 SEBASTIAN – Real estate for sale in Sebastian, Florida had more closings of new homes year-over-year, but there are signs that the market may be leveling, according to data provided by metrostudy.

Real estate data regarding the recent delray beach homes for sale showed that 596 new homes were sold during the 12 months that ended in September, up from 584 for the year prior. This indicates a rise from 10.6% of the total closings a year earlier.

While real estate sales remained steady in August from a year earlier, closings of new and existing homes slid year-over-year in September.

Market trends in Sebastian also revealed that closings of attached units, as a percentage of new home closings, have grown since 2015 while closings of single-family homes have dropped.

Foreclosures in Sebastian continued to decline from a year earlier in September but did not appear to be a burden on the real estate market.

REO closings as a percentage of existing home closings in Sebastian dropped to 9.4% from 22.6% a year earlier.

For The Love Of Paws Pet Food Pantry