Sebastian drops the price of gas by 10 cents 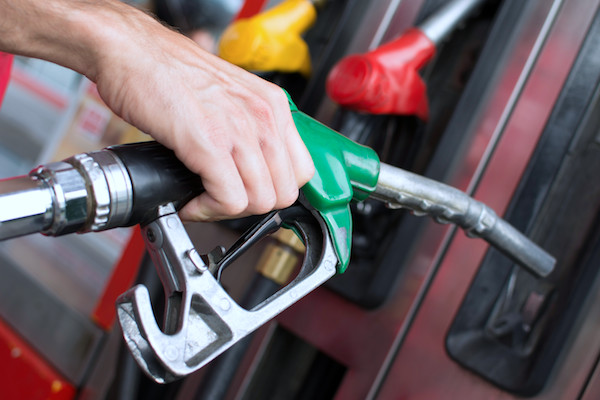 We started this topic a couple of weeks ago after following the gas prices for approximately three weeks. During those three weeks, the cost of gas in Micco, Grant, and Vero Beach was about 30 cents less per gallon than in Sebastian.

Then, within 48 hours after we broke the story, the gas stations in Micco, Grant, and Vero Beach mysteriously increased their prices to match the lowest price for fuel in Sebastian.

If you’re near I-95 in Sebastian, you can save more money by heading to the next exit north (Malabar Road) and fueling up there. You’ll save a lot of money in Palm Bay when you fuel up on an empty tank.

So why are gas prices high in Sebastian?

It’s still a mystery, and no one has the answer. We have asked gas stations, local politicians, and a state inspector. The general answer is that these higher prices in Sebastian are set by the “market” and that’s the set price.