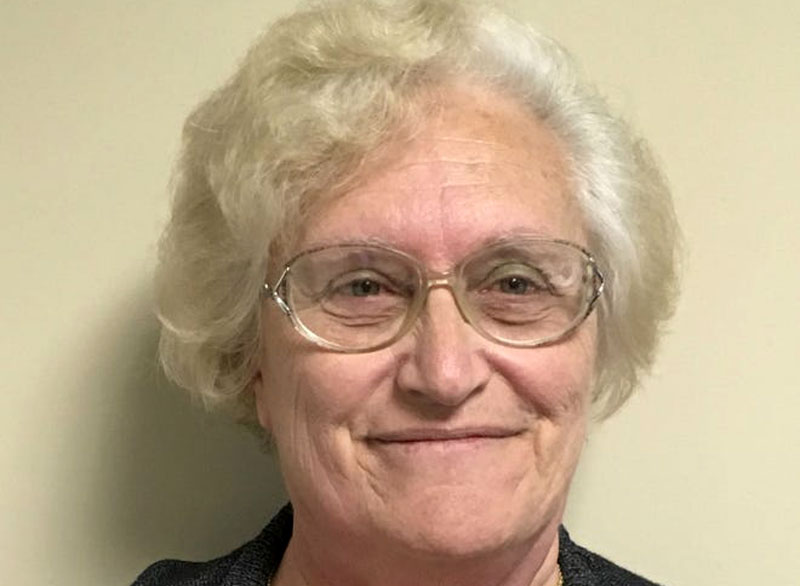 On Wednesday, February 9, 2022, Linda Kinchen was appointed as a regular member to the Planning & Zoning Commission by the Sebastian City Council.

Kinchen has lived in Sebastian for more than 40 years. She became a member of the Parks and Recreation Committee serving as chairman for many years. After that, she became a City Council member in 1984.

Following her term on City Council, she went to work for the City of Sebastian Public Works Department in 1985, where Kinchen stayed until she retired in January 2016. She then served again on the City Council as recently as 2019.

Kinchen moved to Florida from Ohio and studied business and psychology at Cuyahoga Community College in Cleveland. She also got an Emergency Medical Technician degree from Indian River State College while a member of the Sebastian Volunteer Ambulance Squad prior to Indian River County taking it over and a member of the Sebastian 4th of July Committee before the Lions Club took it over.

The purpose of the City of Sebastian Planning & Zoning board is to review, conduct hearings, and act on specific land development requests and amendments to the Land Development Code. There are seven members and two alternates.

There are two more board vacancies available on the Planning & Zoning board. These are volunteer positions. Applicants must have been a resident within City limits for a minimum of one year before applying and filing annual financial disclosure.

This Commission meets on the first and third Thursday of each Month at 6:00 p.m. in the Council Chambers, 1225 Main Street, Sebastian.