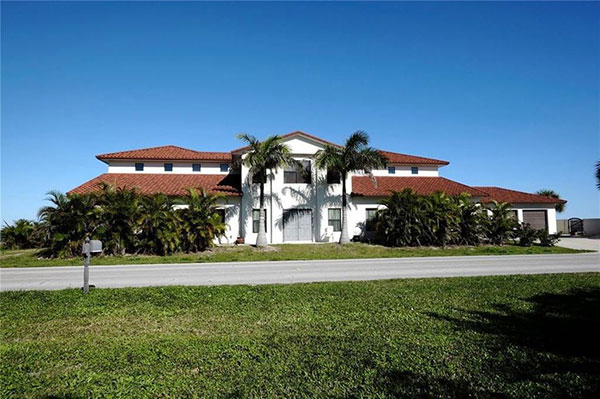 Legendary folk singer and longtime resident Arlo Guthrie has sold his house on North Indian River Drive and moved just north to Micco along the north shore of the St. Sebastian River.

“I’m now living just up the street from Outriggers, along the north shore of the St. Sebastian River, and loving the new location. Wonderful folks up here, and still near my favorite people and places in the Sebastian area,” Guthrie told Sebastian Daily.

Guthrie says the house sold a few days ago to a wonderful couple from Texas.

The house he sold, called the CrabHouse in Roseland, is a special place in Guthrie’s life. He lived there for decades and had to rebuild the home after Hurricanes Frances and Jeanne.

For many years since the late 1980s, Guthrie would end the year of touring, usually at his annual Thanksgiving show at Carnegie Hall in New York City, and take the trip down to the CrabHouse sanctuary on the Indian River.

For Guthrie and his family, it was something to look forward to, and it became routine.

Guthrie settled into a place he says is filled with colorful flowers, songbirds, and nearby the places and people he loves. The St. Sebastian River is just over the horizon and beyond some large oak trees surround the new home.