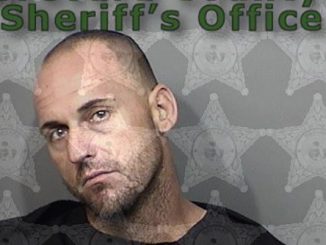 On Monday, a man was seen standing next to a vehicle that rolled over on U.S. Highway 1, but said he was only a witness to the accident, according to the Brevard County Sheriff’s Office. […] 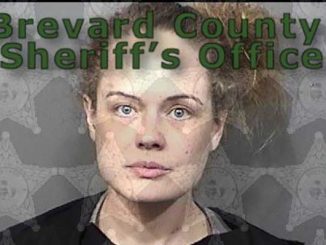 On Christmas Eve, deputies responded to a home in Micco where a woman threw her husband down on the ground and was allegedly striking him with her father’s cane, according to the Brevard County Sheriff’s […] 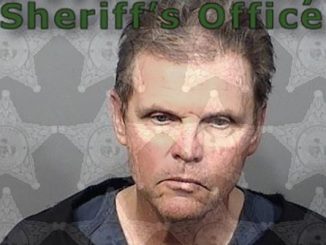 Deputies arrested a man Thursday after he pointed a gun at a neighbor during a verbal dispute in Micco, according to the Brevard County Sheriff’s Office. The victim told deputies that he asked his neighbor, […] 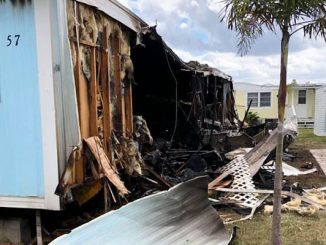 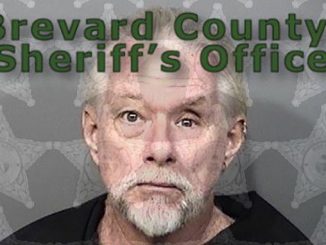 A man was arrested Wednesday during a traffic stop after he stated “shoot me” to a deputy as he pulled out a birdcage from his vehicle, according to the Brevard County Sheriff’s Office. The deputy […] 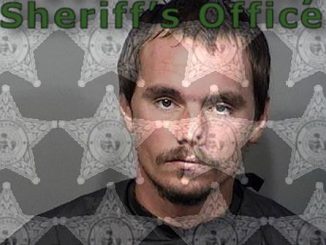 Police say a Micco man was arrested after stealing a rare coin collection worth approximately $60,000. The victim called the Palm Bay Police Department to report a burglary at his home. Missing was a cigar […] 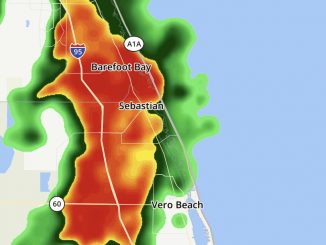 The National Weather Service has issued a flood advisory for Grant, Micco, Barefoot Bsy, and Sebastian, Florida. The flood advisory has been issued until 5:45 p.m. due to “heavy rainfall” in Indian River and Brevard […] 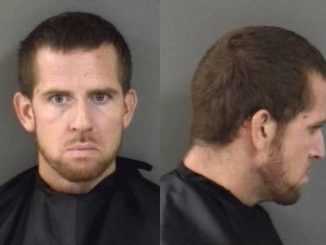 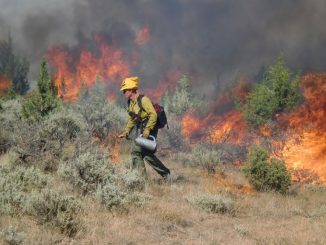 The St. Sebastian Buffer Preserve will be conducting a prescribed burn today, according to the Fellsmere Police Department. Authorization for the burn was obtained from the Florida Forest Service, Orlando District. The burn will be […] 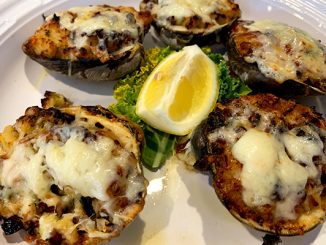 The stuffed clams at Chubby Mullet in Micco are a great appetizer, but it can be filling as a complete meal. We set out to find something different and found ourselves sitting at Chubby Mullet, […]