VERO BEACH – The Iron Order Motorcycle Club raised $10,915.00 in Vero Beach for the children of fallen Deputy Garry Chambliss, who died earlier this year from a stray gunshot bullet in Gifford. “As a […] 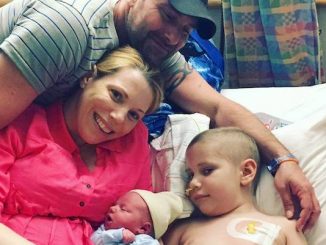 SEBASTIAN – A 7-year-old Sebastian boy who was treated for leukemia at the Children’s Hospital of Philadelphia has died after his parents announced the cancer had returned. Jackson Hunter diagnosed with a rare form of […] 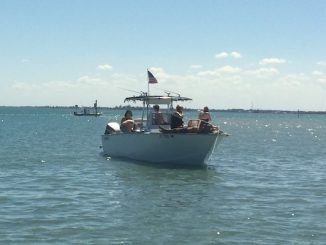 SEBASTIAN – Gov. Rick Scott has declared May 20-26 as Safe Boating Week in Florida, although the season never really ends in Indian River County. Sebastian and Vero Beach residents are urged to focus on […] 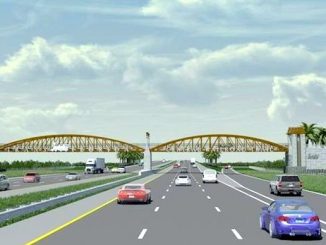 SEBASTIAN – A new pedestrian and bicycle overpass of Interstate 95 will include 2 miles of paths between Fellsmere and Sebastian. The $4.6-million project will honor the old railroad and is soon expected to begin […] 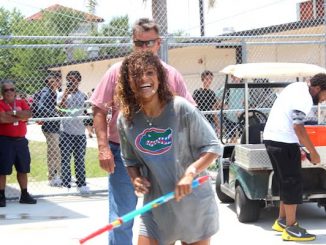 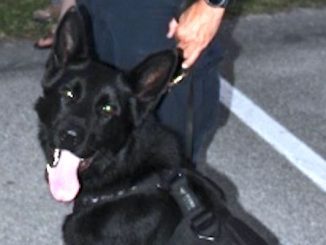 SEBASTIAN – The case involving a Sebastian Police officer who accidentally left his K-9 in a hot patrol vehicle is still under investigation. The case is still being handled by the Melbourne Police Department and […] 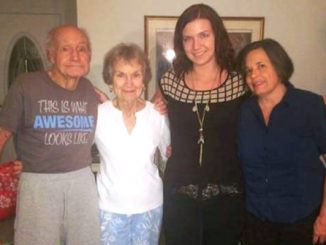 SEBASTIAN – Clyde D. Adams, known as Mr. Awesome, died yesterday at the age of 93. Adams was the man who used to walk and run in his white shorts every day here on CR-512 […] 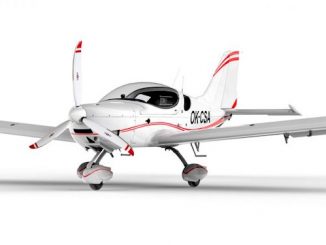 SEBASTIAN – Czech Sport Aircraft will soon build planes at the Sebastian Municipal Airport. The Sebastian City Council has approved the 20-year deal that is expected to bring the city about $45,000 a year. The […] 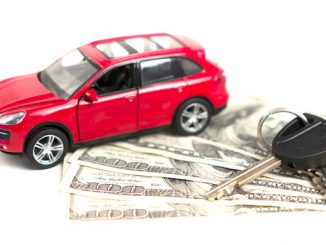 SEBASTIAN – Living in Florida has it’s privileges of nice weather and activities, except for auto insurance. Sebastian, Fellsmere, and Vero Beach drivers are among other Florida cities that pay the highest auto liability insurance […] 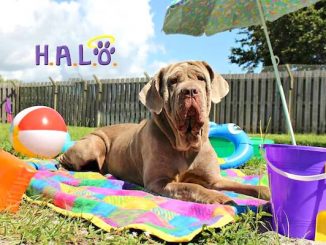