Why isn’t there a Brightline train stop in Sebastian? 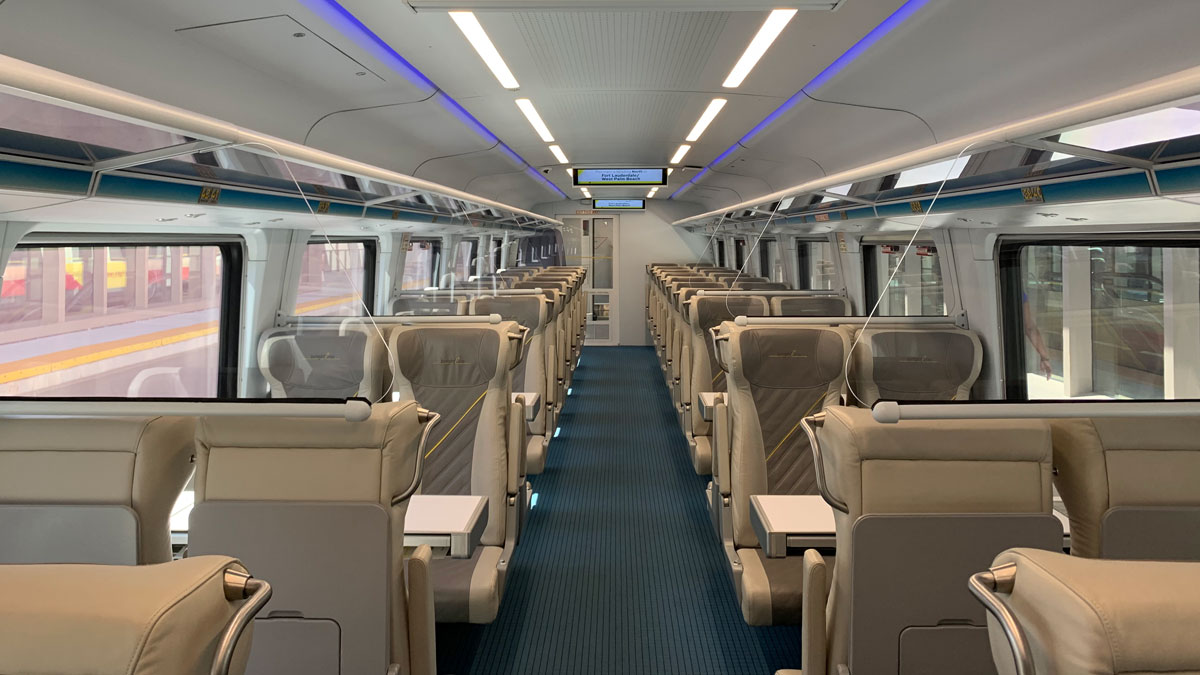 The story of why Brightline never added a train station in Sebastian is complicated and lengthy, but we’ll give you the short answer since many residents have been bringing it up.

A train station needs a lot of land, and many people don’t want to see one right in the heart of Sebastian.

We know Indian River County sued Brightline, and many people think it was the primary reason there’s no train station in Sebastian or Vero Beach. Brightline was indeed pondering the idea of installing a station somewhere in our county, but they were also looking at other counties.

A settlement was reached in 2021 between Brightline and the county. Commissioners agreed unanimously to drop the lawsuit against the railroad in exchange for more than $31 million in safety upgrades along the track at more than 30 rail crossings throughout Indian River County.

Senator Debbie Mayfield said those monies would not have happened if the county wasn’t so persistent in ensuring county residents were safe as passenger trains travel at speeds of up to 110 miles per hour through Sebastian and Vero Beach.

Since the lawsuit, we have seen Brightline upgrade a few of the railroad crossings in Sebastian. There are a few more to complete, such as Main Street, which has been postponed.

As for a train station? It would be nice to have one here since the train is going through our area. Some train stations look like small airports, with lounges, parking garages, Wi-Fi, and a food court.

Traveling from here to the Orlando International Airport on Brightline would be easier than driving. The train will eventually drop passengers off inside the airport.

Earlier this year, Brightline released a statement that it purchased 33 acres of land in Cocoa; however, there has been no date announced as to when Brevard County will receive a station.

Even so, it’s still a long drive for anyone in Sebastian to aboard a train. At this point, it’s several counties away north and south.

But either way, many residents are still opposed to having a Brightline train station in Sebastian for fear of crime and ruining our lifestyle.