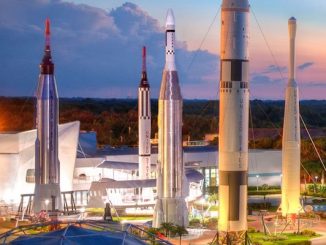 Kennedy Space Center is offering Florida residents discounted tickets for their visitor complex through the summer. Groups of four will receive admission for $159 as part of the Center’s Florida Four-Pack special. The Four-Pack offer, […] 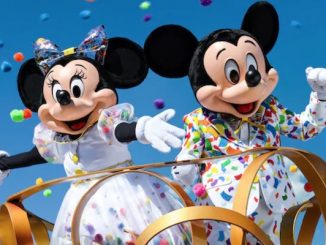 Walt Disney World is offering Florida Resident’s a special ‘Get Your Ears On’ ticket package now through August 25, 2019. Florida residents can choose from a three-day ticket for $199 plus tax, or a four-day […] 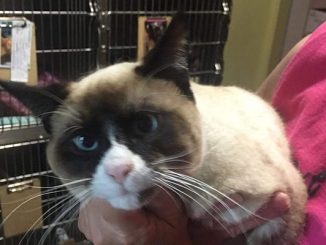 A cat named “Sebastian” went on an incredible journey after hitching a ride on a truck that was making a cross-country trip from Utah to Florida. “Sebastian is a gorgeous boy who ended up a […] 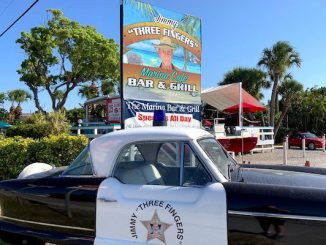 MICCO – A new Holiday Inn Express will be built behind Jimmy “Three Fingers” in Micco. The timing of the new hotel will follow the new sewer line that’s been in the works since 2017. […] 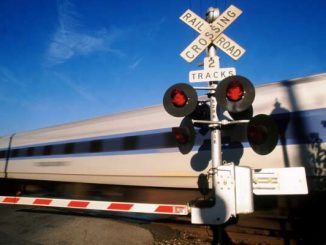 BAREFOOT BAY – Residents in Barefoot Bay are expressing anger and outrage over train delays that can last up to an hour. The train will usually sit on the tracks at Barefoot Bay Boulevard and […] 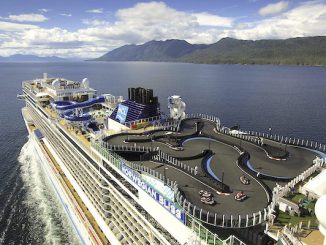 SEBASTIAN – Sebastian Daily is giving a $300 cruise credit to one lucky winner when you book to join us on our 7 Day Cruise to Alaska. Book no later than February 5, 2019, for […] 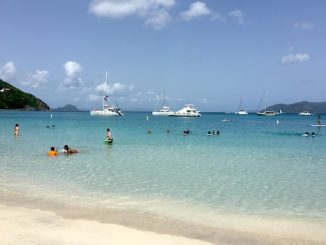 SEBASTIAN – Several people already heard about our upcoming Halloween Cruise to the Eastern Caribbean on the Norwegian Getaway, so we wanted to make it official. We will sail out of Miami (most people plan […] 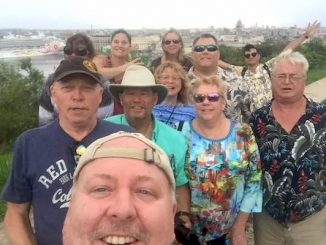 SEBASTIAN – For those interested in cruising with Sebastian Daily on its next journey to Cuba, the deposit is only $1 until June 26, 2018! It’s a five-night cruise that leaves on a Friday and […] 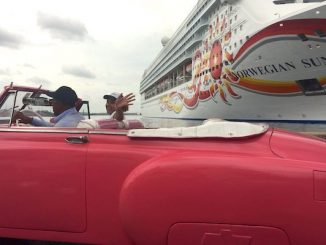 SEBASTIAN – Last week, a group of 35 people from Barefoot Bay, Sebastian, and Vero Beach joined Sebastian Daily on a cruise to Key West and Cuba. They were the second group of passengers that […] 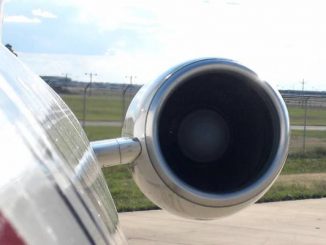 VERO BEACH – Elite Airways will return the round-trip destinations to and from Vero Beach and Portland this spring, a move that could become year-round flights. The airline announced that Sunday flights between Vero Beach […]